You are here: Home » Church » Remnant » “I Will Surround Those Who Are Truly Mine With My Firewall Protection” 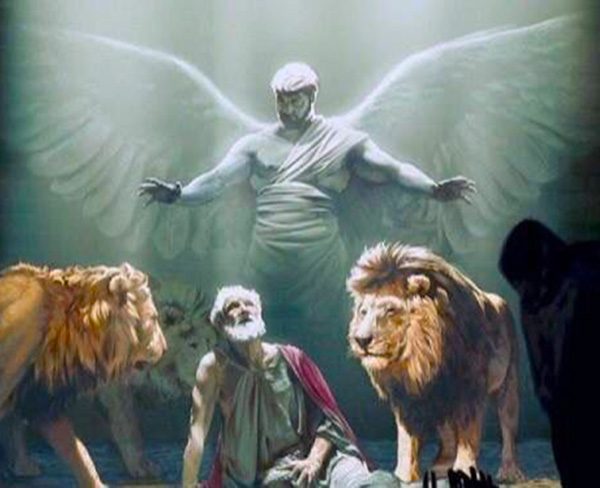 When the enemy strikes at these, he shall be met with My Firewall Protection. A wall of fire from My Spirit shall consume the enemy where they stand, and leave My Chosen Ones untouched. This protection is not for all, it is only for those who are truly of My Remnant, those who have not hesitated to answer My Call. Those who have laid down their lives and taken up the life I have called them to. Those who rely on Me.

My Firewall shall surround them as the chariots of fire surrounded My Servant Elijah. To the enemy, you will look vulnerable, and in their pridefulness, they believe they will see you fall, but I will defeat them before your very eyes. They shall be caught in their own snares.

My Remnant shall be about My Kingdom business in this time and shall witness of Me boldly. Through them shall I perform many signs and wonders. Many shall be saved from the Kingdom of Darkness where the flames never die, and many jewels shall be in their crowns who consider not their own lives in this time to bring Me Glory.

Fear not, My precious ones, for I have a plan. I will surround those who are truly Mine with my Firewall Protection.

My son had a very unusual experience this past Thursday. After speaking and praying with him Wednesday, I gave him 2 words of knowledge. I said in Scripture it says “and 3 stranded cord is not easily broken,” but that works both ways. I told him he was dealing with three spiritual strongholds, and his prayer ministers needed to deal with all three. And then later as I was praying for him regarding a deep, ungodly soul tie, I saw two intertwined trees, their roots entangled in his mind, heart and belly. I declared those roots to be unraveled gently so no harm would come to either party. I then declared the second tree be planted in another stream where healing could be provide, separate from him. Thursday night when he returned home, he went and sat in the back porch and watched a storm in the NE area of Metro Atlanta. He saw two demonic faces in the clouds, one by one. When the third one appeared, he had his cell phone ready and snapped a shot. He sent that to me. A face can be seen in the lower right side, but also the beginning formation of the Cross on the left side. He said the cross grew in size and swept to the right and erased the face. I also noted on the picture what appears to be 3 angels above the demonic face as wings can be seen. I will send that to James should he care to add to the post. The next day, this past Friday, he had an appointment with some Godly men from his church. He snapped a picture they had on a wall there. It was of one or two trees split and growing in opposite directions. I told him the… Read more »

Job 5:19
19 He shall deliver thee in six troubles: yea, in seven there shall no evil touch thee.

Ahhh Galatians 2:20
20 I am crucified with Christ: nevertheless I live; yet not I, but Christ liveth in me: and the life which I now live in the flesh I live by the faith of the Son of God, who loved me, and gave himself for me.