You are here: Home » Babylon » 1st Beast is Obama » Sister Barbara – “Mr. Obama will return in his new position as ruler.”
Share this post: 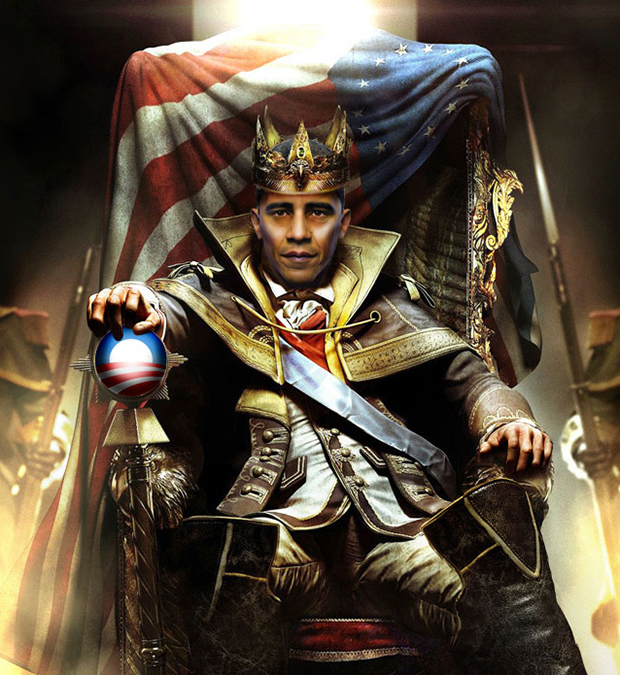 Sister Barbara has been faithfully sharing prophetic messages on her Godshealer7 YouTube channel for many years. The 3:47-minute video shown below was uploaded yesterday and confirms what I’ve been shown. I transcribed the main part of it here:

“Daughter, speak this warning and tell the people what I have shown you. The restrainer will be taken away. The man of sin will be revealed for who he really is, the beast. Mr. Obama will return in his new position as ruler. The streets will be filled with violence, civil unrest, and war. The weak will be murdered, unable to defend themselves. Children will murder their parents for what they have and take it from them.  Your militia will be unable to keep order or gain control. There will be riots and fires. There will be no safe place. The unbelievers will rise to power. Behold, I come quickly.

Barbara, you have seen well and understood. This is the tribulation coming upon the whole earth. Many will be killed for My name’s sake.”

Fighting back tears, Sister Barbara added, “He did give me a glimpse into the tribulation, the part where the children were killing their parents. I did see it.”

James Bailey I notice you do not ahed a printer friendly page on your Articles?

We have links to PDF files for some of the longer articles in our end-time studies, but I have not done that for all articles because it’s a lot of extra work. As an alternative, you can copy the text and paste it into a Word document and print that.

GH7 release, 3 hours ago
“URGENT VIDEO ABOUT ECLIPSE MUST SEE”
“…. Today the cycle begins, darkness and light, light and darkness…”

Also includes an explaination of this Beast / BHO post

Yes I know he’s the Beast, I turned a song backwards many years ago.
The song: One way or another. Long before Obama was the President.

Mentioned this on another post: I really do not know what to think about this. I know what people are saying. I do not doubt they had these dreams. Right now, we have this little thing called the constitution which would prevent such a thing. It would have to be amended to allow him to serve a third term, 3/4 of the states would have to ratify it….after 2/3rds of the house and senate sent it to them (or 2/3rds of a states convention did). That means 38 states would need to say yes to allow a two term president to sit more than two terms. There is a LOT of pasture between now and then…because as of right now…there is ZERO way that happens. Perhaps if a civil war happens and many states are in open rebellion he can be president of the few states that are left in the northeast…I don’t know. But…for the foreseeable future…there is zero way that Obama becomes the president of the United States again anytime soon…and by that I mean in a LONG time…even if all hell breaks loose. Because there is no way to get 38 states to approve that.

Beverly’s dream confirms what I saw on a dream in 2014. Obama was still in charge and still being called president in what seemed to be years beyond the end of his second term.

Another point to consider is that she understood the position he was running for was not the same as what we currently understand as the president based on our Constitution. She was aware changes had been made.

Got it. I haven’t had time to watch the entire thing. We are packing to go see the eclipse, then we will see the Ark Encounter and the creation museum. As I pack, I am pulling stuff from my prep gear and downsizing it to fit in the care…just in case. I always take some emergency supplies…but what I am doing now is overkill. I really feel as if we are OK to go on this two week journey…that what is coming is coming later on this fall or even later (where it would not be safe for us to travel)…but if you harken back to one of my dreams…posted here on February 22nd of this year…I said this: “I feel we are in more trouble than ever, headed for very difficult times. The forces of darkness are working overtime like a stirred up fire-ant mound. I believe this year (perhaps even within 6 months) will see tremendous upheaval in the nation and anarchy will become normal.” Well…it’s been 6 months…and things are really heating up and anarchy is starting to become normal….sad to say. I now look for the fulfillment of my March dream to happen in the not too distant future. Perhaps this wil be the catalyst for the dreams others are now having.

Hello all, and God’s richest blessings to each and every one, as well as their loved ones!

Here is the YT link to all of Sister Barbara’s prophecy videos! As you can see, Sis. Barbara has been most faithful, in her capacity as a watchwoman for God! Enjoy!

Have a blessed morning, afternoon, or evening! ?

another from GH7 “NOW IS THE TIME FOR THE BOOK OF KNOWLEDGE TO BE OPENED UP.” posted 30 min ago

This confirms what has been in my heart as of late. Many of us are aware that he is working behind the scenes to take down our government. He is also waiting in the wings to take a back a ruling position. It was impressed upon me that many who are struggling with who he is will see clearly soon. God bless.

I believe they restrainer is the angel Michael. See Daniel 12:1.

I had an interesting short conversation yesterday with some of my friends who are unbelievers and even they can sense (without knowing what or why exactly) the time and hour we live in. One of them remarked that the world would be lucky to see out this decade. The world has entered a new season which has brought a lot of uncertainty, especially for the unbelievers.