You are here: Home » Prophecies » “I Am Restoring to My People Some of What the Enemy has Stolen” 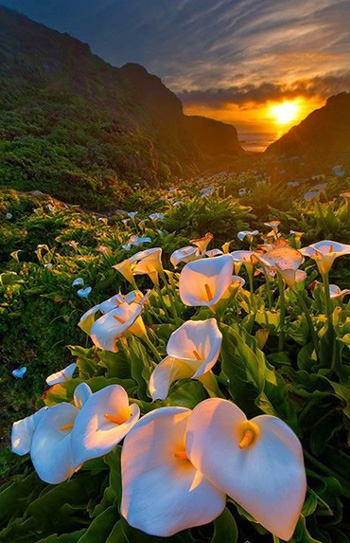 “The enemy has been stealing from My people for far too long. I am restoring to My people some of what the enemy has stolen from you.

Watch now as I bring back that which you have lost, which you never thought to see again.

For some, you have lost that which cannot be replaced, but I tell you truly, I shall bring you something even better, for I am a good Father, I am a Father who loves His children dearly.

Believe Me to do this and watch for this. There are many blessings in this time, and this is one of them for I desire to do this for you.

And I will restore to you the years that the locust hath eaten, the cankerworm, and the caterpiller, and the palmer worm, my great army which I sent among you. (Joel 2:25)

Thank you much. I believe and receive it.

Just got a letter today in the mail stating that someone had stolen my social number, DOB, address and other details from the a medical facility without taking the medical records and this was done about 5 to 10 years ago and in a recurrent dream many times over the years, i could not understand it and recently, in a dream taken to a dark place to reveal what the devil had stolen and now it is being revealed in 2017 to me in the tangible.

Today is the eve of PURIM – the day God delivered through Esther and Mordecai ( 11 March)- a joyous occasion and a flipping around. I looking forward to things ahead now for his mighty move in my life and family for the kingdom and His coming, and now I read your post in this blog. Today, earlier in the day I had stepped out and started to prophetically bless and send out the words to my close family. Praise the Lord.

May He restore all you have lost, Paul!

Thank you. This is my prayer too for all the brethren out there – looking forward to HIS coming.

As Mary said(Luke 1:38), may it happen to me according to your Word

Amen, Von!!! Better days ahead for us all, but strong persecution will likely accompany them. Jesus bless you mightily!

I receive it and believe it!

Amen, All Praise to God Almighty!!!

I agree with this word!

This is a confirmation of what the Lord spoke to me! Thank you for this word!