You are here: Home » Prophecies » There is a remnant who are being groomed and polished for a mighty revival.
Share this post: 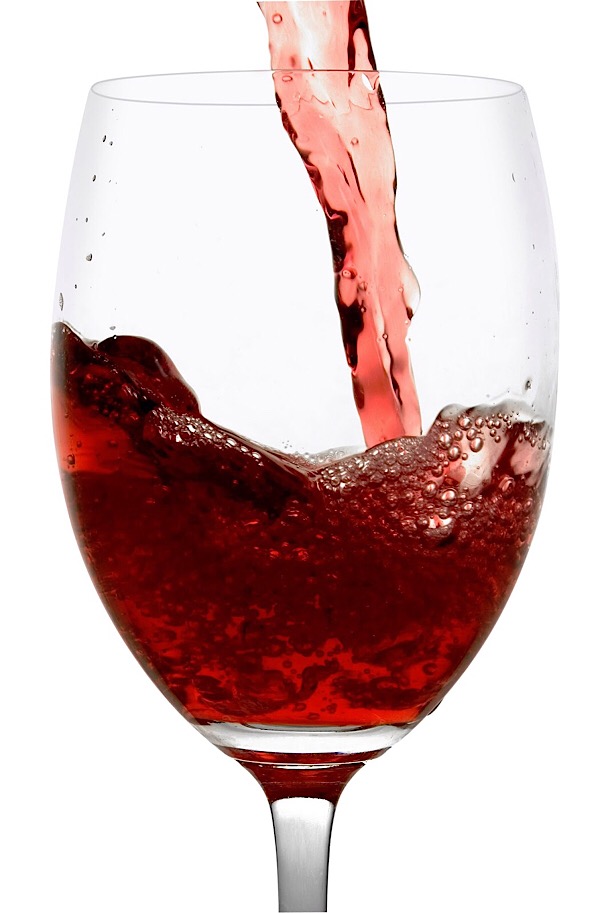 The Lord is raising up a generation in this hour. They are not just the millennials but they are also the middle aged and the elderly who are stoked with the glory of God. They are not satisfied with average Christianity but they are called to do great exploits. They are called to ignite the churches, to bring revival to the dead in Christ, rescue those who are lost and do damage to the kingdom of darkness. The Holy Spirit is showing me there is a remnant who are being groomed and polished for a mighty revival.

The first miracle that Jesus did was to turn water into wine at the marriage at Cana. There are some churches that are running out of wine and the Lord is about to send Jesus to fill the water pots. He is saving the best wine for last.

In the book of Acts chapter two on the day of Pentecost, the disciples were gathered together in one accord in the Upper Room. They created an atmosphere with their prayers and worship and “suddenly” there came a sound from heaven, as of a rushing mighty wind and it filled the whole room where they were assembled. They were filled with the Holy Spirit and began to speak in other tongues as the Holy Spirit gave them utterance. A large crowd gathered and was confused as they heard them speaking in their own language. They were so intoxicated with the new wine that some of the onlookers thought they were drunk with wine. Peter then stood up with the other eleven apostles and said, “These men are not drunk as you suppose.” And he quoted the prophecy from Joel 2:28-32.

In the book of Acts chapter four, Peter and John were thrown into prison because they were speaking about Jesus being resurrected from the dead. A revival broke out in the prison and many were healed. Although Peter and John were threatened and told not to speak in Jesus name, they were so consumed with His glory that they continued to speak about His miraculous power. They prayed, and asked the Lord for boldness, for healing power, and that signs and wonders may be done through the name of Jesus. As they were praying, the building where they were assembled literally shook and they were all filled with the Holy Spirit and they spoke the word of God with boldness.

Acts 2:1-4
When the Day of Pentecost had fully come, they were all with one accord in one place. And suddenly there came a sound from heaven, as of a rushing mighty wind, and it filled the whole house where they were sitting. Then there appeared to them divided tongues, as of fire, and one sat upon each of them. And they were all filled with the Holy Spirit and began to speak with other tongues, as the Spirit gave them utterance.

Acts 2: 15 – 18
For these are not drunk, as you suppose, since it is only the third hour of the day. But this is what was spoken by the prophet Joel: And it shall come to pass in the last days, says God, That I will pour out of My Spirit on all flesh; Your sons and your daughters shall prophesy, Your young men shall see visions, Your old men shall dream dreams. And on My menservants and on My maidservants I will pour out My Spirit in those days; And they shall prophesy.

Thank you Elaine for this word. I am preparing to rebuke the leadership of my church. They took sides in a “divorce” and kicked one out of the church. They did not follow Matthew 18 in coming to the expulsion. Expulsion is a serious matter and the Bible must be followed in such incidents.

New wine, new skin, Jesus pour out your spirit upon us again…………..!

JESUS be praised. I position myself to be part of this remnant. Thank you Holy Spirit

In autumn 2018 the real bride will fly over all people in street.God told me in this year.Is year of the bride and the miracle in this autumn .