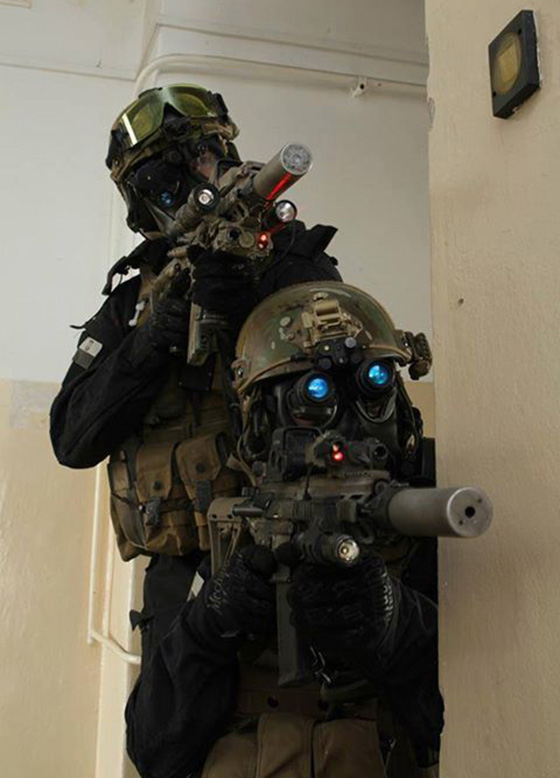 In summer 2014, I had a dream that I had just given birth to a son during summer or fall. My mother and I seemed quite upset because I was not getting the postnatal care that every mother needs. We found the doctor and pleaded with him to do his job and care for me. However, he was very despondent and barely noticed we were there. He acted like he didn’t want to be a doctor anymore, possessing a “what’s the point” attitude.

I knew something was seriously wrong with the health care system, which was causing healthcare professionals to become discouraged. My mother eventually got very enraged and started talking passionately to the doctor about fighting the system and doing what he was trained to do. A light seemed to come back into his eyes. He started gathering people around him and igniting a spark within them.

The dream shifted to a group of peaceful protesters. They were approaching the Washington D.C State Capitol from the left-hand side (if you’re facing the building the straight on). They were walking on a grassy green lawn with trees nicely spread out. All the lights appeared to be off in the Capitol building. As they approached within about 40 feet from the left side of the building, men dressed in all black appeared in the windows and started shooting with assault refiles at the innocent protesters. They appeared to be foreign troops or militia.

The protesters fell down dead on the grass and it quickly became a slaughter scene. Loud noises and explosions were all around. Large military tanks came blustering forward where the curved driveway is in front of the Capitol. Aircrafts were flying in the air and more explosions were going off. The scene ended.

I have been in meditation of what this could mean for years now. I feel like it will be fulfilled literally, just like I saw. I believe the first part about problems in our healthcare system was given as a prophetic sign to identify the season when the other event will be fulfilled. The signs included:

Since I received the dream in 2014, we have already seen dramatic changes for the worse in our health care system, so beware because as that trend continues, the other event could follow soon afterwards.

Melissa Ledbetter’s journey towards becoming a Christian started with a dream, or more accurately, a nightmare. Since then, God has communicated with her often through dreams . The only life she ever knew before surrendering to Jesus was the life of a Mormon, which put trust in man instead of God. She was also raised in a generational occult family, which lasted until she started searching for the truth in 2012. When she became a Christian in 2013, God showed her a dream where her heart, once an ugly and dirty multi-faceted diamond, was torn away to reveal a beautiful, piercing ball of light. In the dream, she knew that light was God and that He was now in her heart, though she had never read the Bible up to that point.

This part about the healthcare system could be related to the virus. The timing of summer/fall would align with either a second wave or second worse virus and the rioters are certainly already in place…all that is needed is another event to throw more gas on the fire

Thanks for reminding us of this word Melissa

Mem, from sister Barbara a week ago on a second virus released that is worse.
https://m.youtube.com/watch?v=fAGyYFI6Upc

Please read Ezekiel 7. There’s a deeper meaning behind the dream.

The small family practice doctor has been put out of business by Obamacare. It has lowered the reimbursements to providers and it has changed the payment methodology to a “wellness” model. But worse has been the regulation burden placed on practices. Electronic Medical Record requirements are costly and have forced basically all the family practices in our area to be bought out by the hospital systems. Plus readmission penalties have cost hospitals billions. I received a letter from Children’s Mercy Hospital in KC this week reminding me that they are not in the networks of most of the plans in KS…there is only a few plans that will cover their services…they are feeling the pinch.

Melissa,
Thank-you very much for sharing these 3 excellent posts on Z3 News.
I appreciate it very much.
Blessings to you.

Melissa Ledbetter
Reply to  Peggy A.

Thank you Peggy for the encouragement!
Blessings to you also!

Could this have been a symbol destruction of the medical industry? So when the people go to DC to try to protest or fix it-they are summarily dismissed or flattened? Because if this is a real occurrence, then it would have to mean a complete break down……….a Post Constitutional America

Yes, my husband is in the medical field. We have sat down with our CPA to analyze our finances because we are having such a rough time. We are working double the amount we used to, but are making 50-60% less. We are paying our bills and mortgage late each month, our lights were turned off not long ago. My husband and I are thinking of other ways to earn a living. Praying for God to help direct us to which way we should go.

Wow, that is very sad to hear how much Obama has destroyed in our health care industry. Sounds like we are very close to seeing the fulfillment of this prophetic warning.

Everyone’s lifestyle will be altered. Those who voluntarily alter early will adapt more readily. Think “Amish” – when the grid goes down, they’re homes will be unaffected because they’re not connected anyway. This is second-best. The best option is to leave the USA.

I didn’t realize that it is against the law for doctors to have a union. Seems unfair that they are not allowed to have a more powerful collective voice to advocate.

Again yes, many doctors have already bailed out, and our healthcare system is a shambles. Obamacare is a nightmare and has the RFID chip being mandatory in 2017 if you want any care at all. Again, do not fall for it, do not take the chip.
It is all crumbling right before our eyes. Stay vigilant, eyes open at all times and repent daily. God is our only protection during these times coming!

I had a dream after praying to the Lord where I saw a great shaking that will effect health care. This willl happen after a great shaking takes place. The Holy Spirit showed me that the health care system will be effected when Frost Bank collapses in Texas. I was told by a person that Frost bank is one of the strongest banks in Texas. This man who I shared this dream with told me that if Frost bank collapses the entire banking system has collapsed. Everyone in this dream which the Holy Spirit gave me was in a state of shock when this event happened. It took everyone by surprise and people looked like walking zombies. We must continue to pray for wisdom from God so that we are not caught off guard. May God finish the good work he has started in each of us. I pray that each of us and our children and families and the church will be protected by God.