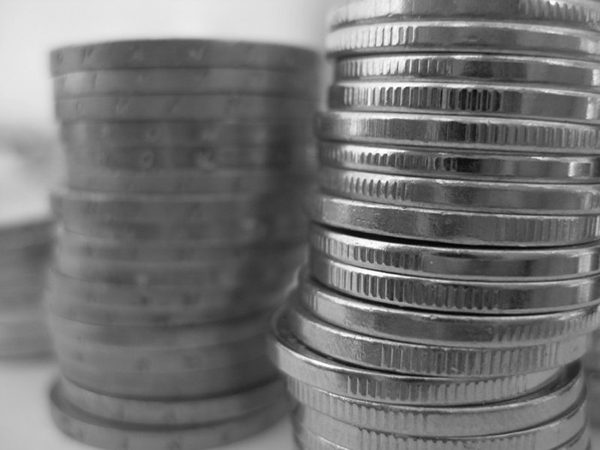 This provides an update on two visions, which I shared recently showing what I interpreted to be silver price movements.

Black and White Cat:
On December 15 2016, I saw a short vision of a black and white cat walking on a table approaching my white plate. Since cats are bullish dream symbols, I concluded the price would be moving higher, but not right away because he stopped to look around. I never saw him start eating, so it was just letting me know a move up was coming.

That same day, the price bottomed at $15.87, then spent the next 2 and a half weeks bouncing up and down, but ultimately just moving sideways. After hitting a low of $15.84 on January 3, the price moved up 66 cents in one day, then continued another 50 cents higher over the next 8 trading days, reaching $16.99 on January 12. So just as I saw, there was a delay, but then the priced moved higher by $1.12, so I believe this vision was fulfilled.

Pittsburgh Steelers Football Player:
On December 17 2016, I saw a short vision of a Pittsburgh Steelers football player after he had scored a touchdown. I interpreted it to mean metals prices would make a move up soon, but the move up would be stopped by a strong pull back down, represented by the hand grabbing the ankle.

Other Silver Stuff:
On December 28, I presented what I called a hurricane theory, which was not a vision from God, but my theory based on the other visions that silver prices would move higher before making a bigger move down. I compared it to a hurricane turning back out to sea where it grows stronger before turning toward land.

This theory appears to be holding up so far, but it is still too early to conclude anything. I am expecting the upward movement to be disrupted by a move down soon, but I don’t know the size of the drop. The day I posted this theory, the price reached a low of $15.80. Since then, it moved up $1.19, reaching a high of $16.99 on December 12.

Hi James – thanks for posting – as for myself – these shared ideas have been interesting – but not tradeable (yet) – did you come out ahead over the past month based on this information? As you mentioned in another article – finding a top in silver prior to a drop – would have acquiring PUTS (anticipating a big drop) becoming highly profitable. Hoping that the signals become clearer and tradeable for the community here.

Hi James, I think the vision of a Pittsburgh Steelers football player not fulfilled yet. The Pittsburgh Steelers football player dresses in white and gold colors. The gold price hasn’t dropped down yet. If the table is $15.6, the ground level should be $15.00 or below. The player hasn’t landed yet. And the vision $15.XX, $16 and $17 hasn’t fulfilled yet. I guess we would see at least $17.00 before it drops down . Just sharing my thought. Thanks for your update.

I don’t trade gold, but I already documented how it was fulfilled in silver prices. These visions revealed significant directional moves, which happened as documented, but I think it is a mistake to add our own assumptions regarding the exact size of the moves as you have done since that information was not provided.

Regarding timing, when I see people or events, most of them have been fulfilled within a week, but when I see random prices, those often take much longer to happen. No dates were provided, so I believe it is a mistake to add our own assumptions about timing. Many of the prophesies in the Bible remain unfulfilled after thousands of years, so these things require patience. Adding our own assumptions leads to costly mistakes.