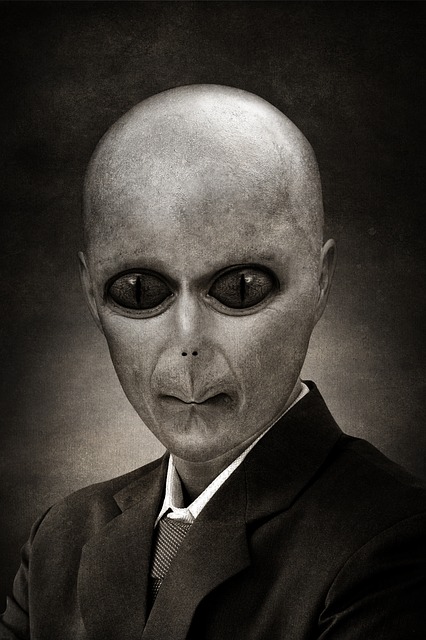 On August 5, I had a vision of people with frowning faces in square picture frames and I knew they were not following Jesus. They had no joy on their faces. Next, I saw red X marks randomly placed on top of their pictures. Then I saw a strange monster creature with a pale sunken face appeared upon one man’s picture first, and then above all of the pictures. Next, I saw an alien head with black eyes that covered a picture of a person. It looked similar to the alien that I saw in my alien abduction dream. I asked God what the red X’s were and He said it was people being abducted by aliens.

This vision begins with the sad reality of individuals who are lost and without the joy of a relationship with Christ. Monsters in dreams and visions represent evil beings that are not of God. The X marks represent people who are abducted by aliens, which is synonymous with demons masquerading as aliens and possessing people. Their abductions were shown by the monster face appearing on each of their pictures and by the alien face that covered their pictures afterward.

Please join me in praying that the lost would see the truth of God and that a rushing wave of deliverance from evil strongholds would emerge throughout the world.