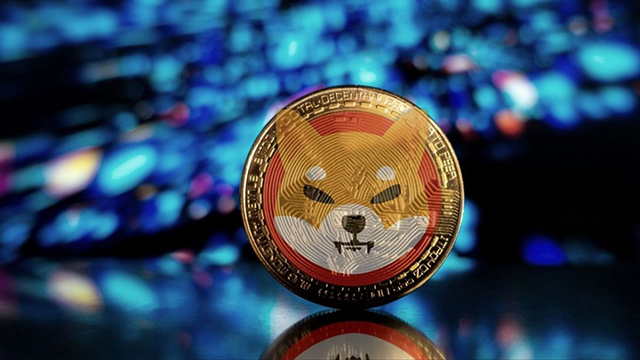 “I just woke up from a powerful dream. I was an employee in the administration offices of a University Medical School and there was a big important lecture going on down in the lecture hall; which was the size of a large sports arena. The arena was packed full of medical students and I was back up in the administration offices listening to the keynote speakers as their voices echoed throughout the building. They were speaking of the importance of two major crypto currencies and the direction that everything was going very soon. I think the first coin being talked about was BTC, but I am certain the second coin was Shiba Inu (SHIB).

I was in the administration offices answering all sorts of emails from students about how to fish and details surrounding the upcoming fishing trip/event for the school. Finally, I got to the point where I was just forwarding the official fishing event email out to whomever asked about it, as it contained all of the needed details. I thought to myself to read the email and look at the dates that were kind of blurry – and right then my dog woke me up to go potty (She is diabetic and has to go in the middle of the night sometimes.)

While trying to go back to sleep and thinking how perturbed I was at my dog, The Lord kind of jolted me more awake and it was obvious that I was woken up by The Lord so that I would remember the dream. Then He wouldn’t let me go back to sleep unless I got up and recorded it. I was also instructed to choose certain words above so that they can be better translated into another language (sorry if perturbed doesn’t make the cut).

Then later that very same day, after my Shiba dream, I received a confirmation when I started to get to know a guy who recently moved to my county. He’s as country, rural, cowboy as you can get. He builds trailers for tractors for a living. Well, out of nowhere he started telling me that his number one interest in life is crypto currency and how his #1 coin which is 90% of his holdings is Shiba Inu. I could not believe what I was hearing. He said his favorite thing that he does every day is look up Shiba news and check on the development team to see what they’re working on. By far the most versed person I have ever listened to on Shiba. I still can’t believe it.

I feel that certain events are very close. God Bless you all in Jesus Name. Shalom”