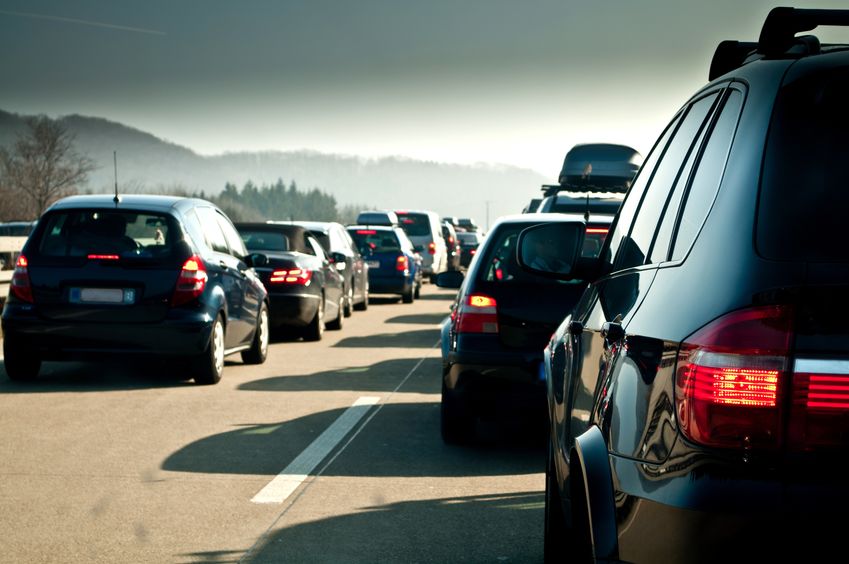 In a dream, I was driving my car and was stuck in heavy traffic that was barely moving. I saw cars ahead of me were backed up for as far as I could see but I knew it was eventually going to start clearing up and get moving. Before the dream ended I understood this represented a delay in the coming rally for Bitcoin. After waking up, I saw the rally yesterday up to about $40,400 had dropped back down to about $38,800 so that seems like a confirmation of my dream.

My roadmap for BTC has been the chart I saw on August 5, 2021, which showed six moves. No prices were shown, just a smooth price line which I believe represented something close to the 24-day moving average. So far, it has completed four of those moves. The next one was a big bullish move that formed a final top that was followed by a big drop, straight down. My attention was so focused on the first two tops that I don’t recall the height of the final top compared to the first top but I know it was not nearly as high as the November 10 top, which was about $68,900. Since moving averages measure both price and time, the price could possibly go up that high but if so it would not stay up there long enough to pull the MA up as high as it was in November.

Since SPX and BTC often move together, insights into one can help with the other. I have some SPX stuff that shows a big bullish move topping by the middle of March followed by a big drop that likely hits bottom in late March or early April so I’m expecting something similar for Bitcoin.

Prophetic insights only give us glimpses into what’s coming, so we don’t see the whole picture and my assumptions about how it all fits together might be wrong. So this is not a recommendation for investing but hopefully you can add your own insights to get a clearer picture.

I believe God will give more insights to anyone who asks Him in faith expecting to receive an answer, as long as we meet the requirements Jesus identified when He said, “If you abide in Me, and My words abide in you, you will ask what you desire, and it shall be done for you.” (John 15:7 NKJV)