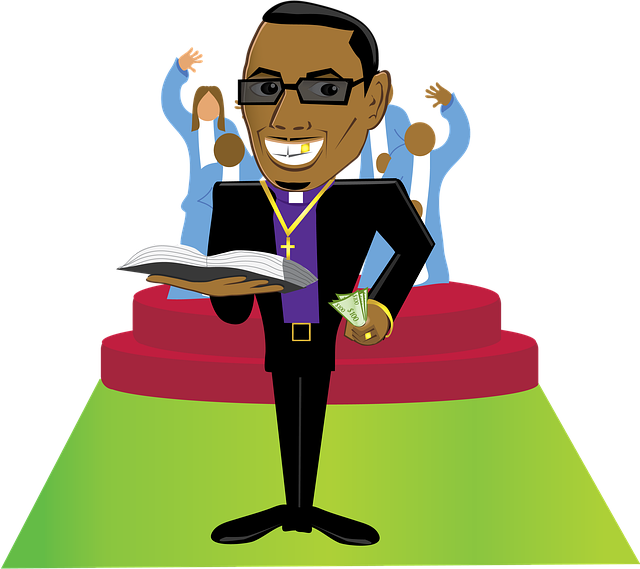 Hello everyone, I hope you are doing well.

On February 2, 2022, God gave me a prophetic dream about the current situation of the church.

The main points of the dream revealed that:

In this dream, I was in a van with another guy during an army training and we were driving to his house which was next to large fields. He was driving and couldn’t slow down since the gas pedal was not working properly. We drove quickly down a road and crashed into a lake next to his house. Then I instantly escaped out of the van and walked up a small grassy hill in the yard of the house. I knew that the van’s gas pedal was stuck, which made the van sink in the water quickly since the wheels kept turning.

The scene changed and I was in a large room with a high ceiling. Other soldiers were also there with me. I held a blue duffel bag and packed it with a notebook and other army related supplies.

The scene changed again and I was in a different van with my friend, we were driving on the same road as previously, and a different guy was driving.  We got closer to the lake and my friend and I thought the van would stop, but we did not slow down. We both said simultaneously, “Not this again” and “Here we go again.”

Then, the van crashed into the water and my friend and I were shocked. This time the van sunk faster than the first crash. We escaped about 30 feet underwater and the van started to sink to the bottom. I thought I was going to die since I was running low on air and couldn’t hold my breath for much longer. I had to drop my blue bag when we crashed since I was more focused on surviving than keeping it.

While we were sinking, my friend tried to pull me up, but he was not strong enough. I sunk to the bottom and an orange electronic square screen appeared in front of me showing that I had 12 days of oxygen left and I was surprised since I was almost dead. I felt like I was in a game.

There was an orange button on the screen that said something about going straight up. I clicked it and rose straight up and I grabbed my friend who was floating about 15 feet above me. We emerged out of the water and reached the grass yard again. We talked about the driver of the van and we saw a blonde man wearing a Marine Corps digital woodland green uniform in his late 30s or 40s and he was laying on a reclined rubber and plastic pool chair. My friend said something about him laying out in the sun for a while. The driver felt bad about crashing the vehicle and I was surprised that he survived.

Next, we entered the kitchen of the brown house next to the lake. We saw the driver in there and I knew he was a general in the military. He seemed younger to me and I thought that he could have spent 20 years in the military to become a general. After seeing him, I heard a news report and it talked about our van crash. The first crash had two Christians die, and the second crash had six Christians die and expensive assets ruined. The news compared the crash to a battle in the Iraq War within some town that sounded like nigiri and it was an Arabic name that was not common. I then remembered that I had some clothes and supplies in my blue bag that I had to leave at the bottom of the lake. I knew that losing the bag was not too bad of a loss and it could be replaced. I was in conversation with the general and he didn’t feel bad about the crash and didn’t say much about it. I knew he was coming to Jesus.

Vehicles are seen to be ministries, missions, or callings that we possess in order to reach certain destinations or end goals. The fact that the other soldier was driving the car shows his leadership position in ministry and his military status is related to God’s Army. A stuck gas pedal within the vehicle shows operational issues within the ministry of the church. Due to the operational issues, the ministry stays on its path of destruction until a deadly crash occurs that negatively affects the Body of Christ. The soldier in leadership who was driving the vehicle reveals that church leaders are carelessly continuing in their ministries without fixing lethal issues, until it is too late.

The house is symbolic of the House of God (The Church) and having army training relates to believers being strengthened and growing closer to Jesus. Flat fields represent a lack of high places in this area. High places (Ex. Mount Zion in Israel) are representative of closeness to God and spiritual maturity.

High ceilings represent high potential and blue is often seen in dreams as revelatory prophetic gifting, as seen in Exodus 24:10. In this case, I am packing my prophetic bag with supplies and tools that I needed to continue to serve in God’s Army.

The repeat of the crash from earlier shows a leadership failure within the church. Since the van sunk to the bottom of the lake, we see a greater aspect of destruction within the church and the repetition of past mistakes since the gas pedal of the car was not fixed. The fact that I was about drown, is similar to people leaving the church and not returning, due to hypocrisy, hurt, or other negative situations. Since I dropped my blue bag, it shows how the negative church situation causes prophetic individuals to leave their spiritual calling due to the hurt and grief that they dealt with.

Since my friend was trying to pull me up but he couldn’t, it shows and how some people need divine intervention to be freed of their past hurts and issues. The fact that I sunk to the bottom of the lake is representative of reaching a low place without much hope left. Orange is often seen in dreams as perseverance, so in this case, there is a divine oxygen machine, the Breath of Life, that saves me. For those who deal with extreme hurt from the church and are in need of deliverance, a divine rescue is needed. 12 in the Bible is symbolic of God’s power and authority. The 12 days of oxygen left shows that even in the depths with seemingly little hope remaining, no one is too far gone for God to save. Since I grabbed my friend while rising to the water’s surface, it shows the multiplicative factor of deliverance where one person being delivered from bondage can assist others to be free as well. Once we reached the top of the area, we saw the marine man who was laying out in the sun, showing a selfishness within high level leaders that disregard the those whom they have been called to shepherd and the resources that they have been given to steward. The man feeling bad about the situation shows him feeling guilty of sin. The leader is confirmed as a follower of Christ since the conviction of sin only comes from The Holy Spirit.

The fact that the man was a younger leader at the rank of a general, shows his fast growth in growing closer to Jesus and his high leadership authority in the Body of Christ. Since the number of Christians who die increase as the crashes continue, it shows that the church is not fixing its leadership failures and a repeat of history is causing more destruction within the church body. The second crash with expensive assets ruined shows the churches resources being completely lost. This facet can be seen within recent fraud scandals and/or foolish monetary investments within churches. The crash comparison to the Iraq War shows the grave loss of life and resources. Lastly, the fact that my blue bag could be replaced shows that even though the prophetic can be hurt within the church, their gifting is not lost. The coverings and tools of the prophetic are available, but individuals must deal with their hurt and past issues if they truly want to be an open vessel of The Holy Spirit. The fact that the general changed his mind and did not feel convicted about the crash, shows a lack of integrity within church leaders. Since the general was coming closer to Jesus, it shows that we must pray for leaders to rise up and be bold shepherd for God’s Army, and have a true heart posture of loving God and being obedient to Him.

Please join me in praying over this dream, that humble godly servant leaders within the church would rise up and a great impact would be made for God’s Kingdom.

Additionally, I have not forgotten about comments on my past posts. I will be working to send replies to the comments within the next week.

Blessings to you all,

I will pray with you!