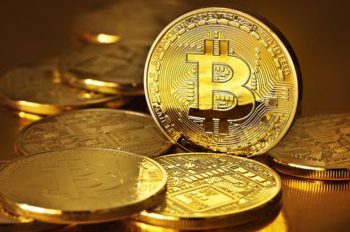 I hope you all are having a great week so far!

God gave me this dream early this year about the BTC flash crash.

My $4 BTC and $10 BTC dreams also give some helpful guidance on this miraculous event from God.

I have more dreams to share, so I will be posting periodically within the next few weeks.

In a dream on February 26, 2022, I was in a long room that had a 15 foot ceiling and many people were with me. It seemed like a training area for some reason and around 20 people were preparing for something. I was a part of the group but was more outside of the group.

There was an upper level and only two floors to this house. I checked a crypto exchange on my phone and BTC was dropping very fast. I saw BTC3S and it hit $4.97 and I knew it was going higher. BTC3S’ price kept increasing and then I saw an immense crash and a wick for BTC. The price of BTC went much lower than I expected on this drop. I yelled at people at the table and said, “Bitcoin is dropping!”.

I realized that I needed to be secretive about sharing about crypto currencies, but God then told me that it was okay to share. He also warned me that I was pushing my limit of information that could be shared. I tried to place a stop market order to grab BTC, but the crash was so fast that BTC already recovered in price once I turned on my phone. I saw a huge price recovery at $108,000 and BTC seemed to still be going higher in price. I zoomed in on the chart analysis on my phone and saw the flash crash with multiple huge wicks and the recovery with multiple up and down movements and then the area with $108,000.

When BTC fell, I saw 64 BTC and it was the amount of BTC that I could buy. I knew that if I timed the crash correctly, I would have ended with 64 BTC as my holdings. I checked my portfolio balance on the exchange and I had about $100k and about 10 BTC in my account. I realized that I somehow made a market order on the recovery of BTC.

I called a friend over the phone and we were both amazed that the crash and recovery was happening. I said that I missed some of the BTC since I couldn’t get a stop market order in fast enough. He understood and said that he got more BTC just because he sold his BTC3S at $4.97. 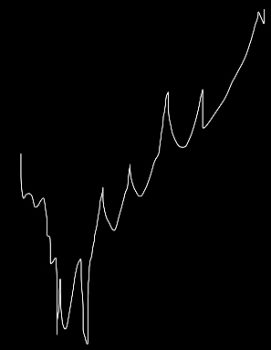 The chart on the right shows my attempt to recreate what I saw for the BTC flash crash.