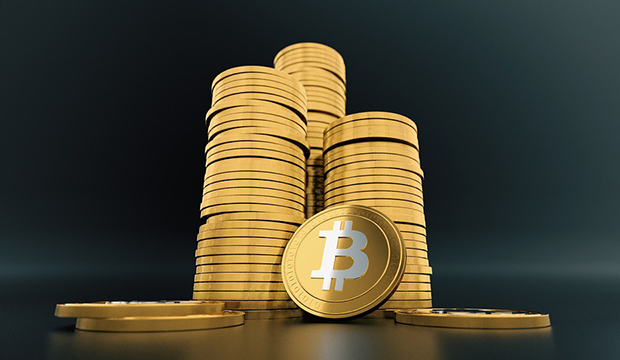 I’ve been praying for a while now asking God how low Bitcoin will go. I had a dream this morning of the big Bitcoin crash that’s coming. In the dream I was with someone else watching a laptop screen with the Bitcoin price. It seemed to be around its current $10k area, then it started dropping big-time. I was excited, but also realized that the person with me felt the exact opposite because the crash was NOT WHAT THEY HAD EXPECTED. They were upset and getting more upset as it fell. The price went from the $10k area to the $3k area.

At that point, I was trying to encourage my ‘co-watcher’ with the fact that maybe it could rebound? But then it went to the $1k area, and that’s when we both knew what was happening, there was no doubt about it; this was the BIG crash! Then it fell to $500, then it went straight to $0. The person with me COULDN’T BELIEVE they had missed it, they were extremely upset because they knew they’d missed an extraordinary opportunity (maybe something that will never repeat itself?).

The main message of the dream is obvious: don’t get caught out missing this crash, because if you do, you won’t be able to profit from it the way you would otherwise. It’ll be too late. The person I was with wasn’t expecting the crash, and that was their big and irrevocable mistake. It’s likely many wouldn’t be expecting the Bitcoin crash to come at the time we’re at now, but perhaps the Lord was saying it is very close now. Personally, I have low buy orders already in place. I want to be ready whether it’s imminent or not.

It’s also possible the dream was saying not to get ‘faked-out’ by what may be BRIEF pauses at the $3k, $1k, and $500 areas. Some may start to say they believe it will rebound, but it won’t. The Lord’s leading sometimes require us to COMPLETELY ignore what we see in the natural, with our limited understanding. Because our spiritual walk is ultimately based on faith, not on what we see and our own ability etc.

So please be ready brothers and sisters. Today I read again that we should not be wise in our own eyes, and not ‘lean on our own understanding.’ This requires faith, and launching out on the waters like Peter once did. Don’t drown by looking at the wind and waves which HE is ultimately in control of. I’m not saying the drop is imminent (I have no idea if it is or not), all I’m saying is that I believe God wants us to be ready for ‘whenever’ it happens.