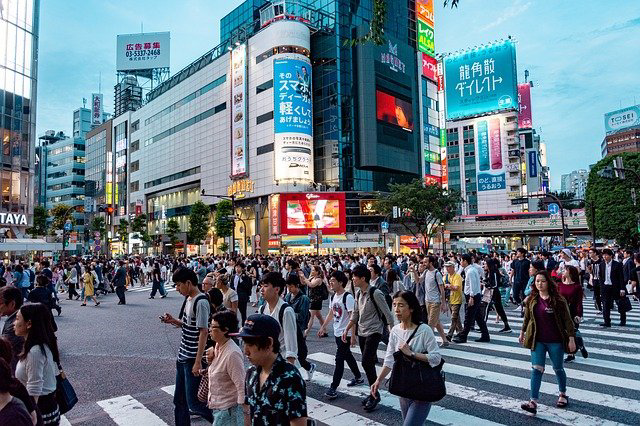 In a dream on May 28, I was floating in the sky and I heard a man talking about the militaries of the world. He talked about Japan and how they’re not as focused on the military as they were during WW II. He said they’re much more focused on business work than their military.

Then the scene changed and I saw gray Chinese planes with a red dot on them and I knew they were more powerful than Japan’s military jets and understood that China focuses much more on its military than Japan. End of dream.

I believe this dream is a warning for Japan since China has become superior militarily to them. The imbalance of military power is dangerous for Japan. As two of the world’s largest economies, any conflict between Japan and China would have significant consequences for the rest of the world.

ALL of Asia is exposed to the lightening attacks and land capture of an aggressive China, Just as Japan rapidly expanded it’s empire from Dec. 7, 1941 until June 6, 1942. (This being the anniversary of the Battle of Midway were Japan’s expansion was halted.)

Japan’s best weapon are the Soryu class diesel electric submarines. Japan has just gotten rid of ancient F-4 Phantoms. Japan’s F-15Js are expected to be on aerial parity with the Chinese aircraft in 2024…with NO planned replacements. The Japanese F-2 (an F-16 derivative) was extremely expensive (but built in Japan). Only 100 were built.

Japan’s ability to defend itself is woefully inadequate.

Without the USA’s military, Australia, the Philippine, and Japan are all at significant risk to attack.

And China is aligned with Russia..

Thank you for your insight, Bill. I did some research and found that Japan’s missile defense system is decent, but I’m not sure how well it would defend against China.