You are here: Home » Prophecies » “Plans have been decreed. The elite are preparing for destruction.”
Share this post: 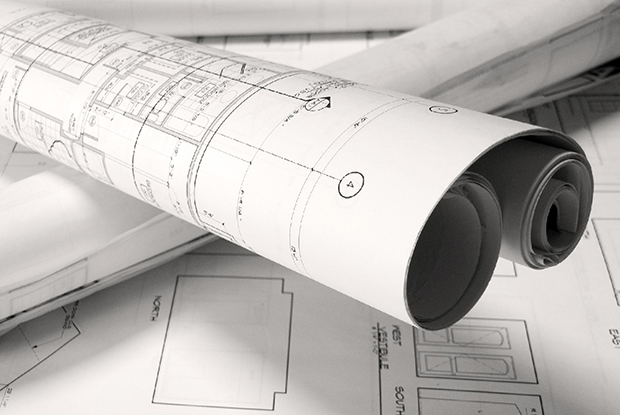 I received this word after asking the Lord about the post, Prophetic Dream Reveals Obama is a Vampire.

“Little one, there is far more happening behind the scenes than you know. Plans have been decreed. The elite are preparing for destruction. They do not yet sound the alarm for fear of others taking their resources. They operate in secret and in greed. They will hide in the rocks of the Earth.

Plans that have been decreed long ago have been put into motion. They fear their deeds being exposed, so they operate in secrecy. The shadow government does not believe it can fall, but they are like the one who builds his house on the shifting sand. Anything that is not built on me, the rock, shall be destroyed! I will not delay! The time is short. The warnings have been released. If anyone has ears to hear, let them hear!”

“Then the kings of the earth, the princes, the generals, the rich, the mighty, and everyone else, both slave and free, hid in caves and among the rocks of the mountains.” (Revelation 6:15 NIV)