You are here: Home » Prophecies » Islamic Jihad » A Plan to Kill the American Church
Share this post: 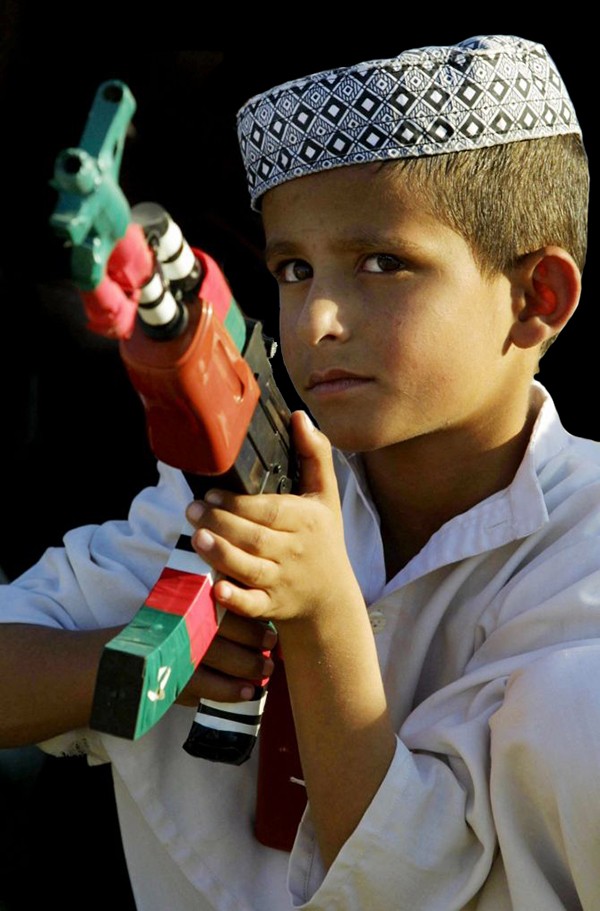 I received a strong warning dream on May 15 2016. The Lord has been giving me more warnings and dreams lately. I believe He wants me to understand things are happening more quickly under the surface than we can grasp.

The dream begins during the day time in an older apartment/townhouse setting. I was there with about 15-20 other believers, young adults, about 20-30 years old, for what seemed to be a time of fellowship, hanging out, and fun. The atmosphere was one of sweet koinonia (fellowship) among the people there. They were laughing, talking, eating and enjoying each other’s company. It was a good time of bonding in a relaxed family-type atmosphere. It was awesome.

I discerned everyone there was a believer of the Lord Jesus Christ and loved Him. They were all gifted in the Holy Spirit and well-grounded in God’s Love. I distinctly remember it felt like everyone there was part of Bethel Church in Redding CA or associated with a similar movement.

I was located towards the back of the main room towards the kitchen area observing what people were doing, but not deeply engaged in the fellowship. What was strange was there was a Muslim woman with her two children. They were near the back area where I was. She was fully covered in the Muslim garb and she was noticeably very nervous, pacing back and forth and looking up at the front door as if she expected someone to come through at any moment.

No one else seemed to notice or pay attention to her or her children, but I thought it was odd to have these two scenes playing out simultaneously right before me in the same room. I felt some concern as I could tell this woman was in deep distress, so I asked her, “Are you doing okay?”

She spoke in a very nervous voice as her eyes stared at the door, “They are going to kill you all.”

I then asked her, “Who is going to kill us all?”

She replied, “The people that are coming.”

What was apparent was she was not saying this to me in a mean way or in a way where she was pronouncing it against us, but rather she was very afraid. In the moment, I could tell her anxiety came from her knowledge of what she believed was about to happen and she did not want to be around when it happened.

Almost instantly my sense of alarm was activated. I was not afraid, but rather intensely focused and watchful. I was no longer aware of what the people were doing in fellowship because I was focused on this woman, what she had just said, and the front door.

Within a few moments of speaking to me, she grabbed her two children and they ran through the kitchen and out the back door. As I turned around to see her leave, I heard a knock at the front door. As I turned back around to face the front area, I saw one of the guys from the fellowship about to answer the door. I yelled as loud as I could, “Don’t answer that!!!”

I said it in a very abrupt, forceful way, almost angry. Everyone stopped what they were doing for a moment and looked at me. I could tell they were not happy, almost offended with what I said and how I said it.

The young man who was going to open the door, looked at me and kind of put his hands up in the air and stepped away from the door and said something like, “It’s okay bro, no need to get crazy on me.”

Everyone then went back to their conversations and fellowship, but a few seconds later the lights in the room suddenly went out and whoever was outside the front door, began shooting through both the door and the front wall area. Bullets ripped through the walls and the front door. I could not see it, but I knew people were getting shot and I could hear the thud as people were falling and hitting the floor. I also hit the floor, but I was not shot.

An old friend of mine was suddenly in the dream, fell on top of me, not because he was shot, but almost as to protect me. I remember looking into his eyes intently and I knew at some point the whoever was outside was going to come in to try to finish us all off, so I said to my friend, “We need to forgive everyone and make sure we make Jesus Christ the Lord and Savior of our lives and ask for forgiveness.”

I remember consciously saying this to him with the knowledge that in a few moments we could very well be in eternity.

Then I heard the distinct sound of my sister’s car driving up and parking. I knew she and her dogs would be on their way up the stairs to where we were and she would be intercepted by whoever was shooting. My full attention immediately shifted to protecting her and her dogs, so I jumped up off the floor and looked outside through the curtain covered window and saw a young Muslim boy with a Muslim type head band. He was maybe 11-14 years old and armed with an AK-47 machine gun.

I ran into the kitchen to see if I could find any kind of weapon to hopefully even the odds, but the knife block was empty and I couldn’t find anything. I decided I would just have to use a sneak attack and hopefully overpower him. So I was headed out the back door to get to him before my sister did. Then the dream ended and I woke up.

I asked the Lord what He wanted me to do. He told, “Go to the Z3 News website and look at the first article at the top.”

So I did and the first article that day was, Muslim Student Threatens to Behead Elementary School Teachers, written by Michele Burdo.

I believe that was a confirmation letting me know this dream was truly from God.

I felt like God gave me further revelation. In short, we are facing a very real Book of Esther scenario. There is a literal plan to kill all the Christians in America along with anyone else who will defy the “New America”.  I felt that God really loves His remnant in the states, but even churches like Bethel who represent mature spirit-filled believers who have real revelation, encounters, and experience with aspects of God and His Kingdom, are not aware of the threat at our door and because of that, are in danger.