You are here: Home » News » Jesuit Schemes by Nation » Canada » Pastor’s wife “abducted” by police and taken to quarantine in Canada.
Share this post: 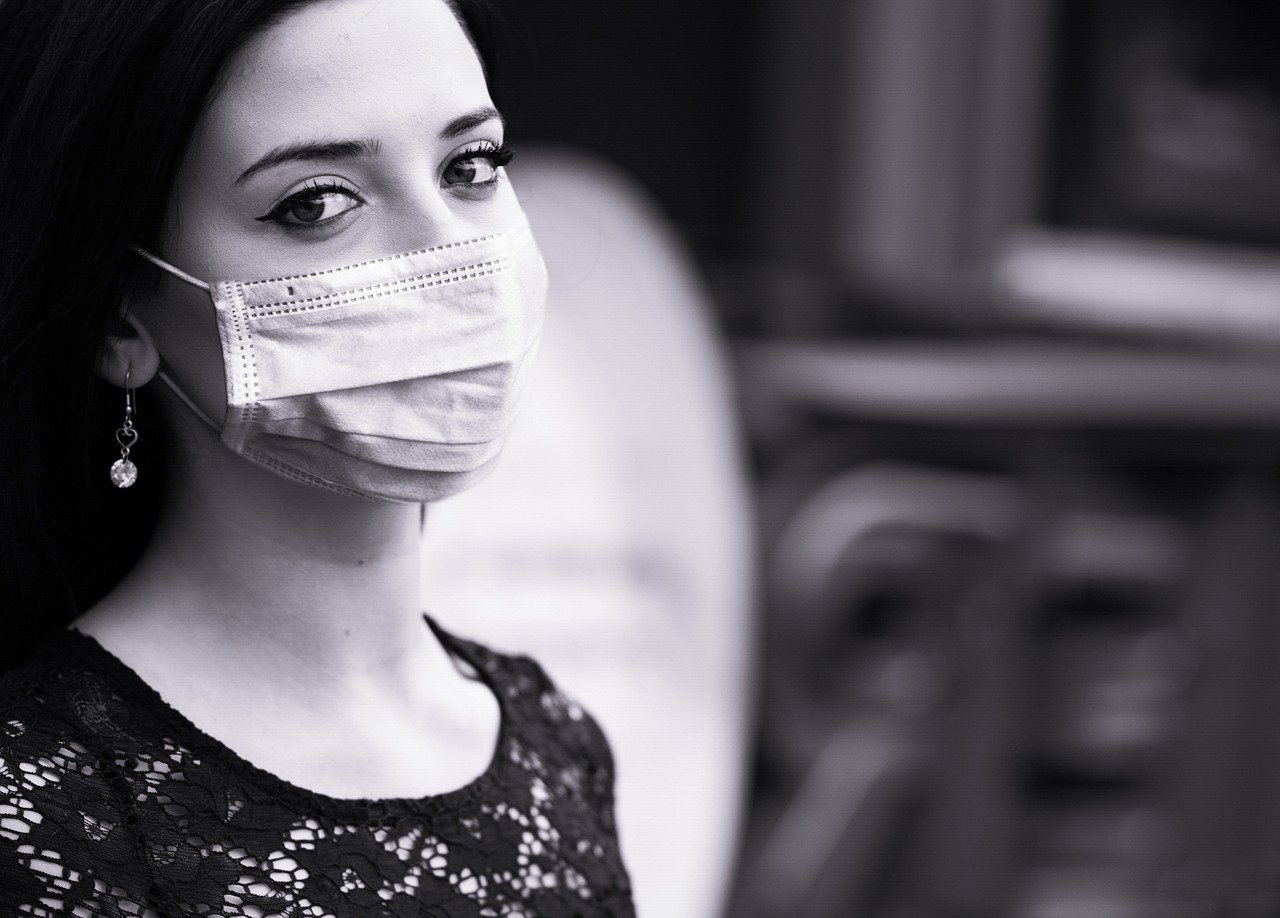 The message below was sent on January 28, 2021, from Pastor Chris Mathis seeking prayer for his wife who was taken by Canadian police and quarantined despite testing negative for COVID-19.

“It’s time to wake up. I can’t be silent any longer. I have honored the C0V|D process, I have kept silent when I’ve wanted to disagree and I have have chosen to take the high road when I haven’t agreed with policies or procedures but tonight something has happened that is wildly concerning and I can’t stay silent anymore.

My wife was in the States for work, she left 4 days ago. There were precautions she needed to take in order to travel safely, which she was more than willing to do, and did. Canada introduced a rapid test program in December which made traveling safe and easier during the ‘pandemic’.

She arrived in Calgary tonight and when she got there she was greeted by a Police Officer and a health official. They rejected her results and told her she needed to go immediately to an isolation facility. She was told if she resisted she would be arrested.

She called me, and I immediately asked to talk with the officer. I talked with both a Police Officer and the AHS official, they reiterated what she had said to me. I asked for the address of where she would be, but they said they could NOT give me the location address as it was confidential. I asked for their names, again they would not give me any information or their names. I pushed, I questioned, I tried to fight but they said they would arrest her if she resisted.

They would NOT give me any information on where they were taking my wife. She was not allowed to get her vehicle from the airport, she was immediately put in a white van surrounded by police escorts and taken to an unknown facility that is under full surveillance and has security at every entrance and exit. You can imagine I am barely keeping myself together wondering what in the world has happened in our country in what seems to be overnight.

Will you pray with me to that my wife would be kept safe, and our family and children would be kept in perfect peace while this continues to unfold. She’s an incredibly strong woman who is full of faith, but she is still a young woman and mom who is traveling alone.

Our rights are slipping right before our eyes and our freedoms are being stripped. It’s time to wake up.”