You are here: Home » Church » Remnant » The Things Which Have Oppressed Us from the World are About to Be Shaken Off
Share this post: 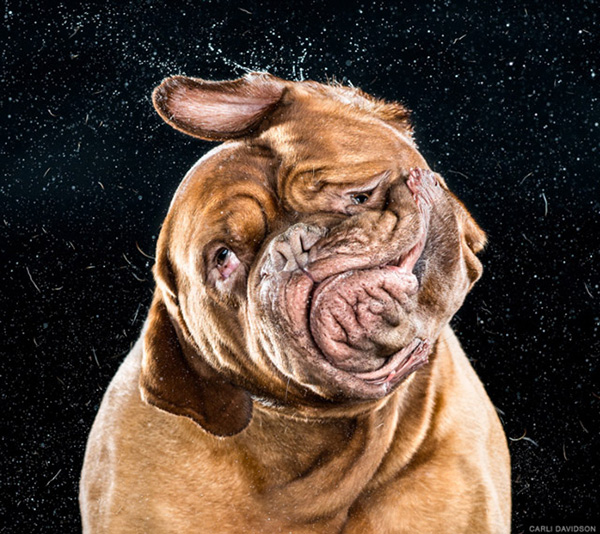 Wow! The Lord is so awesome and His presence is so strong in our worship room today. Face down in His weighty (Kavod) presence, I began to see an Open Heaven portal.

As I watched, the portal began to increase in size, but then it would shrink a little before it increased again. I understood in my spirit that the portal was unchanged. The change was in our ability to see it and experience it. Faith is the key to seeing the increase. May the Lord bless you with more faith, more grace, and more glory!

First, I saw mighty storm clouds. The clouds seemed dark and ominous as heavy rains poured down. I understood that these storms will bring more flooding in many areas around the world. Something strange manifested during this time. The more ominous the clouds appeared the greater I was experiencing the Shalom Glory. I felt a deep and growing sense of assurance of the Lord’s protection and provision being released to His people. The things which will bring judgment and disaster for some will bring blessings for those who are firmly anchored in the Lord. Again, I was filled with gratitude and wanted to give praise to the Lord.

Then another vision manifested. I saw the nations being turned on their sides. They were being turned on their right side and the Holy Spirit helped me to understand that the authority of nations is being turned over and many changes are about to manifest. Suddenly, the nations began to be shaken as they stood on their side and things were falling off and being removed. Be ready for another great shaking. It will soon manifest. Again a difference will be manifest between the righteous and the unrighteous. The shaking will be painful and troubling for the unrighteous, but it will be a release of good and perfect gifts for the righteous. They will be set free by the Lord.

I remembered the words of Jesus in John 8:36, “Therefore if the Son makes you free, you shall be freeindeed.” The things which have oppressed us from the world are about to be shaken off and we are about to be set free indeed by the Lord. Are you ready for it?

As I was again led into an experience of increased trust in the Lord, I felt deepening gratitude. This is a time to be released into a supernatural level of faith and to be filled with gratitude. I am giving thanks and praise now even before it manifests in the natural. How about you?

Suddenly, the visions lifted and I saw the Lord on His throne. He was surrounded by an awesome blazing glory. I was caught up in awe before the presence of the Lord. At first, I seemed to be at some distance from the throne, but then I felt myself being drawn closer. It was wonderful, and I thought about James 4:8, “Draw near to God and He will draw near to you. Cleanse your hands, you sinners; and purify your hearts, you double-minded.”

Then I remembered that before entering the worship room, I washed my hands and prayed to the Lord: “I am washing my hands. Please make them spiritually clean and cleanse my heart so that I can ascend your holy hill.”

Remember Ephesians 2:6-7, “And God raised us up with Christ and seated us with him in the heavenly realms in Christ Jesus, in order that in the coming ages he might show the incomparable riches of his grace, expressed in his kindness to us in Christ Jesus.”

I believe we are living in what Paul called the “coming age.” We have been seated with Him. Now let Him show you “His incomparable riches of grace.” Are you pressing in for it today?

I pray that you will be lifted up into His presence today and that you will experience His grace and glory more powerfully that ever before. I pray this in the mighty name of Yeshua ha Messiach! Amen and Amen!!!!