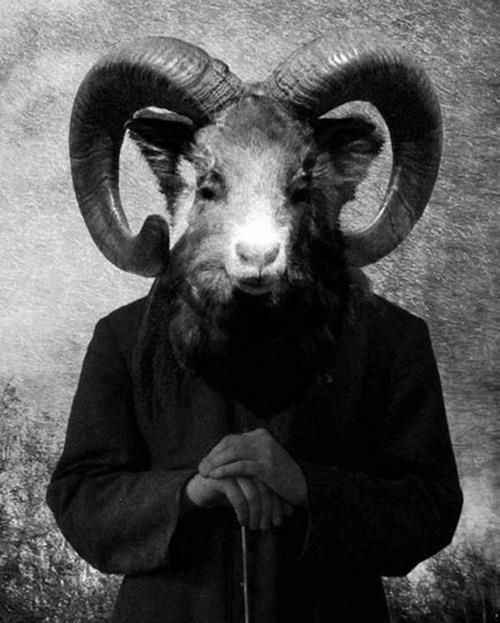 I wanted more clarity and confirmation about the events coming upon the world, so on the night of January 6 2016 I asked God to show me in dreams.

That night I had a dream, which began with me sitting in a room looking at a set of those fifty state quarters, with each state have a unique design. I was admiring these quarters and noticing how shiny they were and how they each had different kinds of animals and structures on them.

I understood the coins represented the unique strength of each state, as if each state was a fortress. All of them together comprised the strength of our great country, one nation with fifty fortresses. 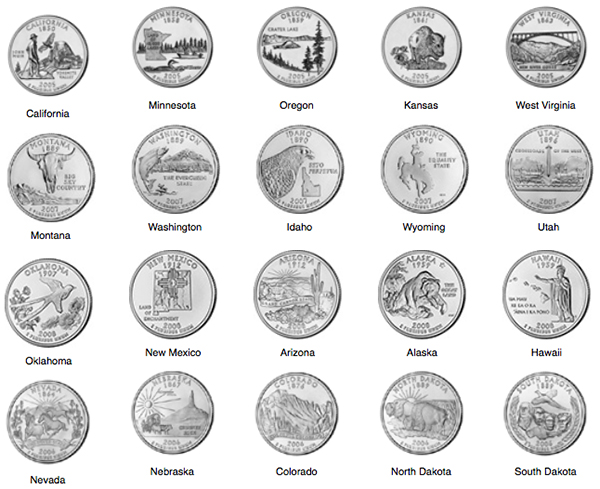 A group of people were sitting next to me. I wanted to know if any of them had seen the strength of our great country, so I asked them, “Have any of you ever been to any of these fortresses?”

Then I looked up and saw President Obama sitting in a reclined position right next to me with his feet up.

I understood we were inside one of these fortresses. I then glanced around the room and noticed all the people there were military, but they looked puny and almost like they were all lame. This was a meeting of new workers in the defense industry.

Then I looked up and saw President Obama blowing a ram’s horn and the tip of the horn was burning red hot. He then descended down into the darkness of the fortress and disappeared into the night. Somehow I knew that he was inviting the demons in. It was extremely creepy.

I did not see where he went, but I knew when he returned anyone who was still in the room would be dead. At that point, we all took to the stairs to get out of there as fast as we could.

I almost didn’t get out, but I asked the person in front of me to please let me exit. She handed me her key to lock the door behind us. The attendant then summoned everyone behind us to turn around and go back into the room where they could try to find another exit.

As I turned to lock the door, I glanced at the lock. It was an electronic lock flashing the words “CHINA CHINA”, the same word repeated side by side.

The people in the room represented the innocent people working in our military forces. As Commander in Chief, President Obama has authority over them. Sitting in a reclined position with his feet up shows his total disregard and disrespect for them. They looked puny and lame because none of them are able to stand against him.

His actions have already noticeably weakened them, but he is about to escalate his assault to another level by blowing the ram’s horn, which represented summoning evil men and demonic forces to join him in destroying our fortresses. The red hot burning tip of the horn represents the anger and demonic zeal of this man to accomplish this mission.

President Obama disappeared into the darkness because the hour of darkness is coming when his evil plans will be implemented. In darkness he will call on those who are in hiding, waiting for the opportunity to destroy our fortresses for their own purposes. I believe Obama and his people have already created plans to infiltrate every military base in every state, every fortress, in our country. Soon it will be unsafe for our military personnel working in these fortresses. Their lives will be in danger.

Myself along with a few others were able to escape from the room before Obama returned, but everyone in line behind us had to turn around and go back. They represented the innocent military personnel who will not be able escape. The escape route was blocked for most of them, so they were forced to stay in the room hoping to find another way out. Many will be locked in.

The electronic lock was flashing CHINA CHINA because Obama’s plan is to work with China to destroy our military forces by starting World War 3. Anyone who does not join in this dark plot of the beast will be running for cover when he makes his move.

I sure hope that these things are averted by prayer. PRAY PRAY PRAY that God would not give over all of our military forces to these dark plots. PRAY THAT GOD WOULD LET US HAVE MEN STAND AGAINST THIS EVIL.

God bless and may He be glorified!  May His everlasting peace come even now. Blessed are the peacemakers. May we act to be peacemakers in these dark times.

He will take action against the strongest of fortresses with the help of a foreign god. (Daniel 11:39)

Gabriel James and his family are missionaries to spiritually dark regions of Southeast Asia, populated mostly by Muslims. Starting in March 2015, Gabriel started receiving visions from the Lord revealing judgment coming upon the world.

Arise warriors of THE MOST HIGH GOD!! Empowered by the Holy Spirit we are the greatest force on the planet!! Let nothing divide us as we stand in the unity of those purchased by the blood of the LORD JESUS CHRIST!!

While there may be those in darkness waiting for opportunity, the Lord, too, is raising up His army, and for us life is more than surviving day by day. This, however, does not contradict what you said From Surviving to Thriving: How to Read and Live Between the Lines of Teetering Economies, Fascist Governments, and Milk Toast Attitudes http://www.befoundfaithful.com/

Thanks Martin for sharing the link to the blog and the confirmation word of Feb 3, 2016 !!!

This was posted as a confirmation of the Feb 3 date.
http://awatchmanonthewall.blogspot.com/2016/01/transparency.html?m=1

Thanks Gabriel, We believe judgement is here in some measure and we will see more but we must always pray and stand in the gap. I remember hearing Neville Johnson say we are to pray for our military. I believe this dream confirms that. Never stop doing battle (Prayer) , for we do not know what our prayers will accomplish on behalf of others! Glory to Jesus the Captain of the heavenly Hosts.

Thank you Gabriel for your service to our LORD. May His strength and power be yours in the darkness soon to come. LORD bless.

Awesome Word. I’m afraid those plans are already set in place waiting for the right time to execute this diabolic scheme on the citizens of North America..

Thanks for the word brother..

There was a revelation given to a woman called DENIKA ALSTON on November 29th, 2015. And it was posted on this website on December 2nd, 2015. At 1:37 PM america time, which reads;

“IN TWO MOONS AND THREE DAYS IT WILL COME”

When the Almighty GOD of Host reveals something to a Man, the real interpretation is best know to only HIM, THE ALMIGHTY GOD OF HOST.

Though by the Spirit of Almighty GOD of Host confirmed on me, this is my own INTERPRETATION;

The african man whom he saw in his dream represents AN ANGEL of GOD Almighty.

The terror in the eyes of the ANGEL represents confirmation of vengeance of Almighty GOD of Host on unbelievers of HIS HOLY SON, JESUS CHRIST.

The TWO MOONS represents months which are December 2015 and January 2016 while the THREE DAYS represents february 3rd, 2016.

If the Almighty GOD of Host did not alter or change the parable time because of HIS SAINTS and CHOSEN ONES, America should be expecting the terrible event on either night of february 3rd or at anytime from february 4th down to the exact time. Is only those that have faith in GOD Almighty through CHRIST JESUS alone shall be totally SAVED.

Thanks and GOD BLESS.

Confirmation of the date I heard and posted on my blog. Thank you for posting. LORD bless
Awatchmanonthewall.blogspot.com.

Your interpretation is very sound ….I was counting the month from the new moon dates..hence came up with January 13th. However, counting the month from Nov 29th gives us your date. Three days from the dream date gives Dec 3rd and two months from that gives Feb 3rd. This also confirms Ali’s word. No wonder there was such urgency in spirit to fast and pray through out this month. Shalom!

I had a dream about 2 weeks ago.President Obama was wearing combat boots,black dress pants,a green army field jacket like the US army used to wear and,white shirt,.HE ALSO WAS WEARING A CUBAN ARMY HAT LIKE THEY USED TO WEAR IN THE 60’S.He had a beard.no mustache,it seemed it/He was directing a white van with MEast men in it(terrorists).It was a dirt road he directed the van down.It was entering USA.Pres. Obama wanted them to KNOW he was the one that allowed them in

I believe that we, who are called to warn and pray cannot cease from putting our trust in Him who is greater than the enemy. He has promised to do supernatural things to protect his remnant so that many more will be brought into the kingdom. More intercession is required on the part of God’s people! “Greater is He that is in us than he that is in the world”!