You are here: Home » Babylon » 1st Beast is Obama » Obama Provides FEMA Camps for the “Safety” of Christians
Share this post: 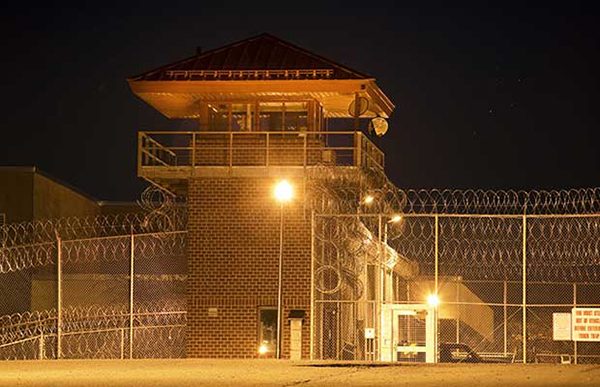 Our God is AMAZING and so good to tell us what is happening in the world. Between October and December of 2013 during a six month coffee fast (I LOVE coffee, LOL), I started having one end-time dream after another, like five all in a few days. The one I am posting here was the one that started to convince me that Obama is most likely the beast.

In this dream, I was in a ‘camp’ for Christians. A smiling and charming Barack Obama was there and all the Christians had the impression that he had provided these camps for their safety and protection so he could take care of them. I ‘knew’ that behind the smile was pure evil and that the camps were much like the concentration camps of the Holocaust.

He was intentionally misleading the people and had the evilest intentions. My goal was to wait until night and try to convince as many as I could to come with me as I escaped. I ‘knew’ I would be leaving at dusk.

A lot of times in dreams I have information that isn’t necessarily spelled out, I just ‘know’. Everywhere you see the word ‘knew’ in quotes like this, it’s one of those times.

Before I had this dream, I was not an Obama fan, but was still on the fence about whether or not he was intentionally evil or just kind of clueless. As time has gone on since, I am convinced by what I see him doing and not doing, that the Obama in my dream is the real Obama.

I believe this dream was both prophetic in the ‘what’s to come’ category, and symbolic for what has already happened. Obama has convinced many into believing that he and his plans are good, his biggest deception was toward Christians when he claimed to be one. But by his fruits we have seen otherwise. I believe physical persecution is coming to Christians in America very soon and that we cannot trust our government to protect us. In fact, our government may be the persecutors. The fact that I was leaving and taking others with me at nightfall speaks of Christ’s return and of my desire to teach others how to hear and know Him better.

Interestingly, about six months ago I met a person who is a survivor of satanic ritual abuse and government mind control. Since I know part of what is involved in that is split personalities that are trained to carry out end times assignments for the antichrist, I asked the person if they were given an assignment. They said “Yes.”

I asked them if they would tell me and they said, “Yes. I am to play a good Christian and talk other Christians into coming into safety FEMA camps with me.”