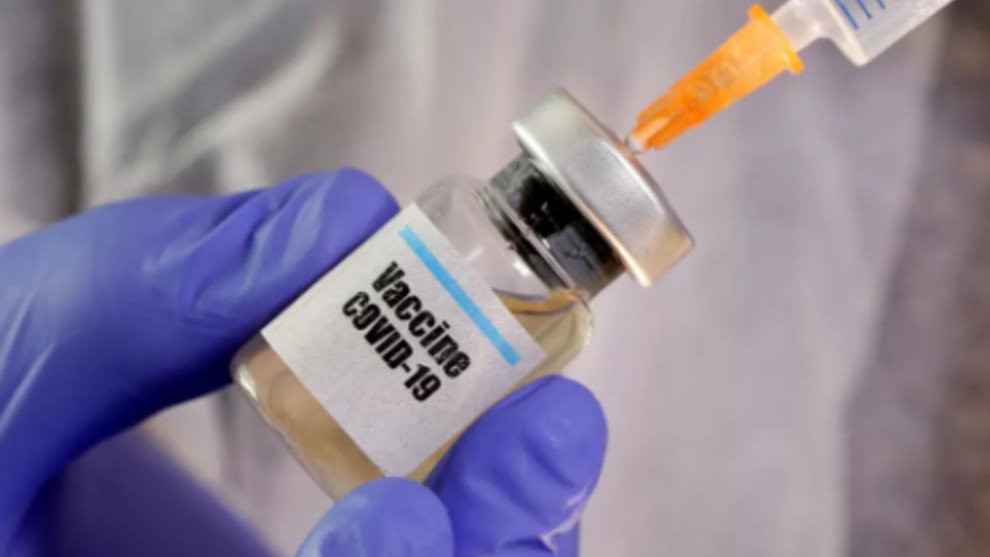 With growing numbers of people getting infected with the new COVID-19 variant, called Delta, the so-called “vaccine” appears to offer no protection and could actually be putting recipients at greater risk of infection.

The same table shows 36% of the Delta infected in the under 50 age group had received the COVID-19 shots while the remaining 64% had not. So the results varied greatly by age group, indicating there is a weak correlation between Delta infections and COVID-19 jabs.

The Delta infection rate is growing fast among both groups, as shown by the fact that 83% of total infections occurred in the past 28 days. The total sample included all confirmed Delta cases in England from February 1, 2021 to June 21, 2021. The 69-page report is called “SARS-CoV-2 variants of concern and variants under investigation in England.”

These findings are consistent with other recent studies showing hospitalizations and deaths caused by the Delta variant are about six to eight times higher among those who have been jabbed compared to those relying on their God-give immune system.

The recent spike in Delta infections coincides with a recent increase in UK injections, indicating the higher rate of infections might be caused by the injections, as confirmed by other recent studies, contradicting claims by public health agencies that the shots are effective.

Since adverse reactions caused by these shots is about 50 to 100 times greater than any previous vaccines, the lack of clear evidence showing any benefits makes it a no-brainer for anyone considering whether or not to get the shots.

James This Delta variant has caused so many problems, In actual fact I found an article on ABC news in country where I live & there are 7 variants all in all, as listed in new categories by the WHO. and Dr Tedros..

7 new strains as named by WHO- Alpha, Beta, Gamma, Epsilon ,Iota, Kappa, Delta. They thought we had the Kappa variant here back in early May then they changed their minds-narrative ( health authorities said it was the Delta variant. .that caused so many deaths in India. I remember India rolled out their vaccinations fairly quickly with many Indians taking the covid jab.( Plus they have a huge population centred in many densely populated cities- areas etc.)

Also re the Delta variant They are planning Phase 2 starting in the UK Thursday 15 th July 2021.

Please listen & watch this if you can most important. Link was sent to me a few days ago

This video also confirms the first one re UK lockdown plus gives more info on how they will fool the public with mind control techniques. They even plan to take pharmaceuticals off the shelves used for home remedies treating hay fever and cold & flu tabs. Bracelet tags connected to 5G plus many other things re the elderly & the young around 2 yrs of age & upwards.

Confirmation of the above on Israeli News Live site – first video up the top with blonde lady Deborah Tavares.

38 mins worth including the rebranding of hay fever etc.

Thanks Anne for sharing these interesting findings showing more tyranny ahead.