You are here: Home » News » Financial News » Martin Armstrong: “There’s probably not many of them that will survive the next 30 to 60 days.”
Share this post: 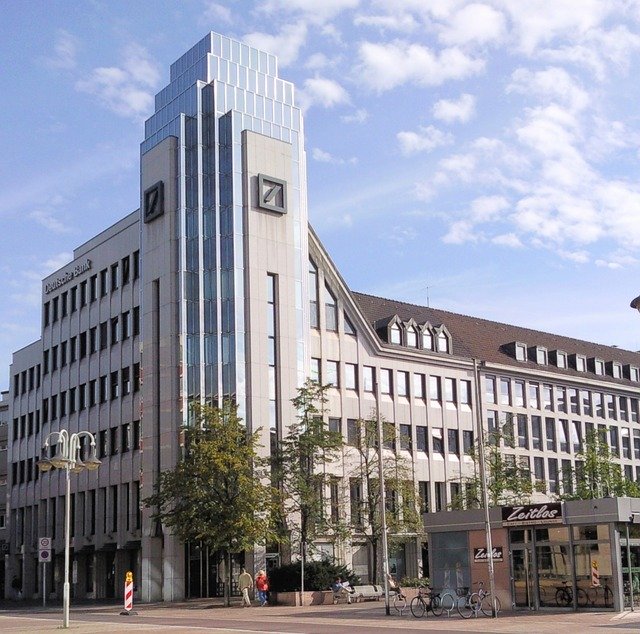 In the 46-minute video shown below, Greg Hunter interviewed economist and cycles analyst Martin Armstrong on April 21. At about the 38-minute mark, Martin discusses the poor condition of European banks and says, “Honestly, there’s probably not many of them that will survive the next 30 to 60 days.”

When asked if he is forecasting another banking crisis, he replied, “It’s still ongoing which may not really reach a peak until mid-May.” He then clarified he is referring to European banks and added, “The U.S. is not so bad.”

Prior to making those comments, he explained the value of currencies are not based on the money supply, but on the public’s confidence in their government and warned that the U.S. dollar might start collapsing by 2022 or so if the American people start losing confidence in our government. He added, “That’s when things are going to get absolutely crazy.”

This was a really good interview. What he says makes since concerning hyperinflation. I think confidence is going to erode slowly over the next year to two as peoples’ economic situations get worse and worse. The Most High showed me that the American banks were going to start collapsing around 2021 because of Derivatives. Derivatives being one of the catalyst for our economic collapse. This will also feed into the peoples lack of confidence. Because of the Dodd Frank law, the government is no longer able to legally bail out the banks. However, we are also seeing underhanded bailouts via these ppl loans and even the stimulus amounts being directly deposited into peoples accounts. If they have a balance with that bank, there is nothing preventing them from taking the stimulus. Talking with some of my small business clients, getting the loan has proven to be very difficult as big businesses including banks have taken the lion share of the funds. We will see what will happen with the second round.

Interesting that you saw banks starting to collapse around 2021 and he mentioned the dollar could start collapsing by 2022. In a dream a few years ago, I was shown a civil war starting in our nation during the time when the dollar was losing its’ value.

When I was young God showed me my life and towards the end of it the governments became evil. There was global chaos. Christians were being arrested and killed. I was killed at no older than 40. Everything has happened so far in my life as God showed me. I also see America was nuked when my wife and I were married for 15 years… So essentially that means 2028 or 2029 and by the way things are going it does seem very possible for the us economy to collapse, then civil war, then Russia and China to invade. Russia has developed hypersonic nukes that America can’t defend.. it’s all coming together…. Regards, from South Africa.