You are here: Home » Babylon » Global Beast System » It’s Time to Choose Sides: Do You Even Know What Side You Are On?
Share this post: 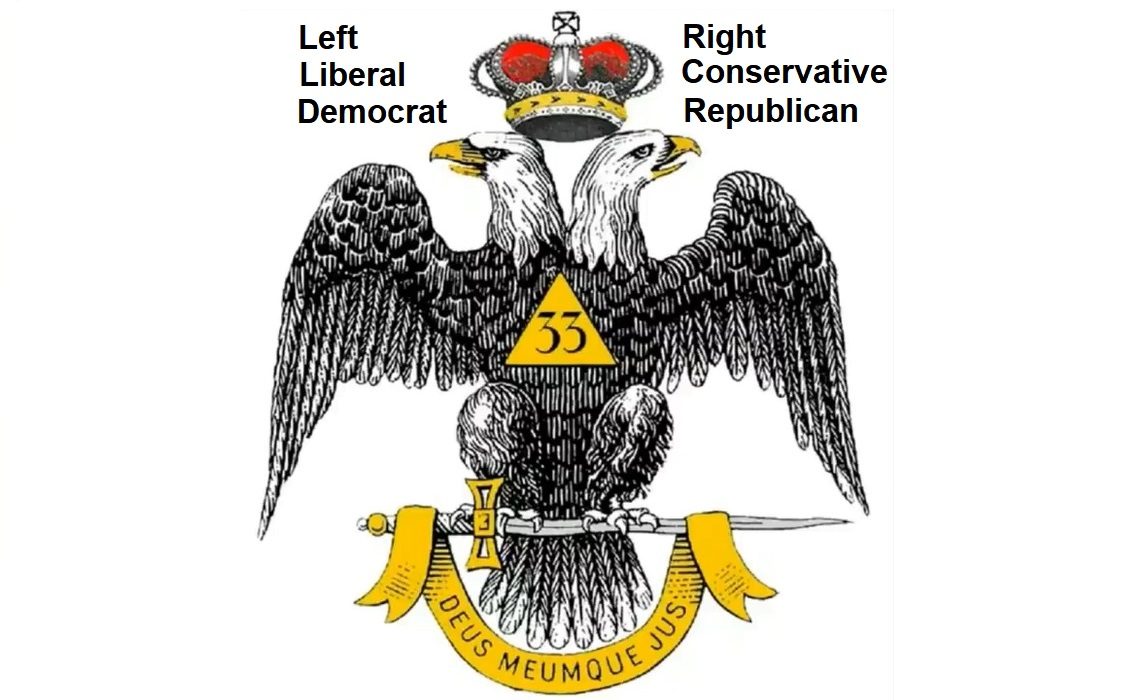 World events are speeding ahead at a record pace now, and it should be clear to just about everyone by now that we are witnessing a grand master plan to roll out a New World Order.

There are very many signs now that we are facing an imminent collapse of our society’s infrastructure, something few Americans are prepared to deal with. If some of these things being predicted, BOTH in the corporate media as well as in the alternative media, come to pass, we are going to see massive deaths and destruction at a level that will make 2020 and the COVID lockdowns seem like a vacation in comparison.

It’s time to choose sides, but sadly, the vast majority of the public is clueless as to what those sides are. There are rumblings among the Trump supporters that some states’ election results are going to be overturned, and there is a lot of speculation now that the Office of the President of the United States may soon be turned back over to Donald Trump.

If you are among the masses who currently believe that the choices now facing us are either a Biden administration, or some kind of insurrection to put Trump back in office, then you are simply following this grand master plan that has been in the works for a very long time now, and you are walking right into their trap.

So what I am going to do first in this article is explain to you the principle of “order out of chaos,” sometimes also referred to as the Hegelian principle.

Then I will explain what your REAL choices are.