You are here: Home » Babylon » False Church » Invitations for greater intimacy have been extended and only a few are accepting them.
Share this post: 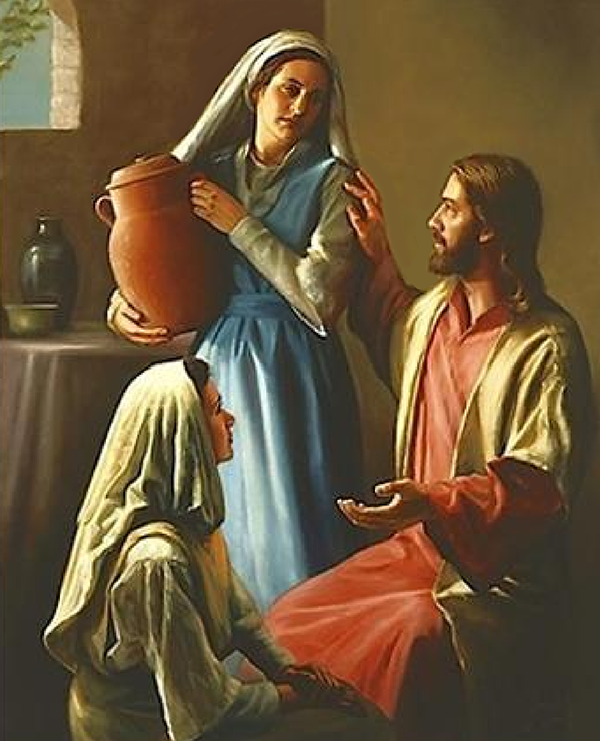 This morning I felt my spiritual eyes opening to a much greater level. I was thrilled by this gift from the Lord. Then the Lord began to show me visions.

First, I saw a tree that was struggling to grow. I was moved back from the tree by the Spirit until I could see its roots deep in the soil. The roots were twisted and unable to fully support the tree. As a result, the tree was not able to grow strong or to be as fruitful as it was created to be. I was given an understanding of the roots. They represent the doctrines and teachings of the church. If we don’t get them straightened out, we cannot fully accomplish our purpose or reach our destiny for the Lord.

Next, I saw a person with what we used to call a “cauliflower ear.” This kind of damage often happens to wrestlers and boxer who do not properly wear their protective helmets. Many of us have been in a spiritual battle of epic proportions in the past weeks and some have been damaged. I saw that for many their right ears have been damaged. Mark 4:24,

“Then He said to them, ‘Take heed what you hear. With the same measure you use, it will be measured to you; and to you who hear, more will be given.”

The ability to hear the authoritative word of the Lord has been blocked by the enemy. The Lord is ready to heal these conditions right now if you are willing to accept it. I was assured that many will not accept the healing because they have been traumatized (stunned) by their injuries. We must rise above it.

Then I saw the front of a huge ship with something like waves passing by it from the back to the front. These were not waves of water, but were like the misty winds of a storm. At first, this seemed like something good. I thought it was the church standing firm in the storm, but this was not the meaning. The ship did represent the church, but it was the church anchored while the winds of the Lord were attempting to push it forward. It was totally resistant to the Lord’s attempts to move it forward.

This is not the time to set anchor and resist the moves of the Lord. We need to allow Him to move us where He wants us to go and do what He wants us to do. Mark 13:27,

Then I saw an open portal into Heaven about 100 meters in front of the church. Heaven is open, but many in the church have set anchor and will not move toward it. Then the open portal began to move away from the ship. I watched as it got further and further away. This was very sad. So, I left the side of the ship and moved toward the open portal. As I went through, the light was too bright to see clearly. So, I just opened my spirit and soaked in the light of His glory. It was awesome. Times of refreshing are at hand and those who refuse to move with the Lord will miss it. I was led to Acts 3:19,

“Repent therefore and be converted, that your sins may be blotted out, so that times of refreshing may come from the presence of the Lord.”

Invitations for greater intimacy have been extended and only a few are accepting them. Being at anchor may seem safe, but people are missing the great things the Lord wants to release to them and through them in this generation. It is time to let go of false security and let the winds of the Lord drive us into the greater seasons of the Lord. Amen?