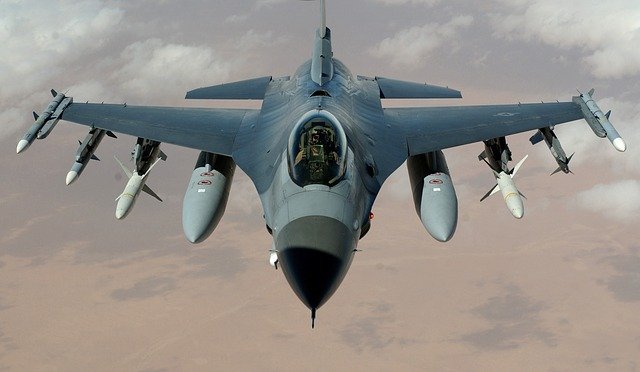 Greetings brothers and sisters. I have some dreams to share. This morning March 23, 2022 in a dream I heard “Constant war into 2023”, and heard a dramatic and urgent sounding news reporter giving war related updates as I understood there were continual new developments. I believe this dream shows that war will become worse and continue into 2023.

Then later I had a dream and I saw a person who picked up another person and they merged together and I knew it represented a partnership and it was, “Italy, Oil, Texas”, and I received about “EU Oil”. I believe this dream could be about Texas supplying the EU oil and possibly increasing their production, as the EU imports a quarter of their oil from Russia. Texas is already the highest oil producing state in the USA.

I also had a short dream where I saw Chinese people protesting on the street holding signs that said, “NO WAR”, and the dream ended.

I also had a dream I was in the backyard of a Russian couple and they had just bought a nice block of land, showed me their house, where they planned to grow vegetables, their child was playing in the background and as I was leaving and shook the man’s hand he said “For Putin”, in a strange statement of gratitude to the Russian President, like it had become a common greeting. I was surprised as it came out of nowhere and the dream ended. This dream I believe shows that many every day Russian’s completely support what Putin is doing, that this support is widespread, and that the Russian propaganda is strong.

Going with this dream yesterday March 22, 2022, I had a dream where I was repeatedly getting the message that RT (Russian Today) the Russian State news agency is causing people to become very confused. That was the dream and the message. RT is targeted towards foreigners the same as CGTN (Communist China State media). This dream goes with the previous dream.

Here is an interesting near death experience with the revelation of the beginning of WWIII from a unified Korea. He was shown that this current war is not WWIII.

Thanks, Blake. That revelation of a unified Korea is consistent with other prophecies. It looks like a major milestone before WWIII and the invasion of the USA.

This made the hairs on my neck stand on end. To think these two armies will come to America soon in vast numbers like armed stinging ants and have no mercy on the populous. I hope and pray you get right with GOD.

Not sure that dream was genuine that the person had of Jesus and heaven. After all, many People who publicise those types of dreams/experiences profess to living a repentant life and try to warn people that we need to be living a life of faith and obedience to God in order to spend eternity with God in heaven.

The man who seemed to have had some sort of churched childhood, simply said he became “more religious” and showed remorse for some sins but did not appear to be on any kind of journey of faith. Therefore, if the dream/near death experience could be a deception that simply confirmed the young man in his previous lifestyle and any events the dream foretold aren’t reliable either.

I don’t know the guy and there is not enough information to judge his motives to know whether his story is reliable or not. Given that he was a teenage, fun-loving football player, his description is from that context. I did not find anything unscriptural, though.

Only question is what to call this war involving the world if its not ww3.