You are here: Home » Babylon » Nephilim » Giant nephilim rebuked in the name of Jesus 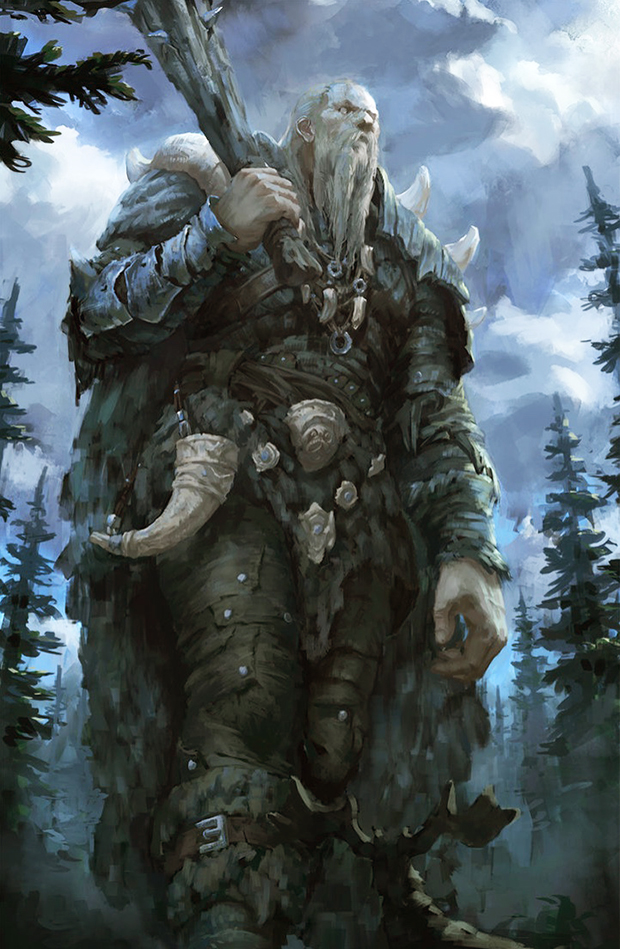 On December 22, 2017, I dreamed I was driving down a two-lane road. Traffic slowed up just ahead of me and I wondered what was causing the slow down. As I continued to slowly move, I noticed a university on the right side of the road.

As I got closer, I saw lots of students standing outside and talking. Then, I noticed two giants. One was about 13 feet tall. This being was not human and it’s coloring was mostly light taupe. He seemed to have assimilated into society without much fanfare as he mingled among the crowd.

Then, I noticed a much taller being, about 30-40 feet tall. It was bulky, like the television character “the hulk.” He looked very evil and became angry and picked up the car behind me and threw it into a field on the left side of my car. Then, he came after me because I had gotten out of my car. He grabbed my hair. I fell to the ground and I couldn’t move. Finally, he let me go after I rebuked him in the name of Jesus.

I got up and went inside the university and entered a science classroom where everyone was seated and waiting for the professor to begin his instruction. He entered the room and began discussing wave patterns and the resulting shifts in the bottom of the ocean.  He said there would be an increase of hurricanes and pointed to the map of the United States. Specifically, he pointed to the lower southern part of the nation. As I looked at the map, the states from Texas through North Carolina lifted up off of the map.

I turned and told a lady sitting near me that it would happen. A researcher and geologist was sitting behind me. He said he would conduct research in a remote location soon in relation to what the professor had been discussing.

The scene changed and I was looking down on the researcher/geologist. I saw another giant approach him while he was in a phone booth, speaking with a colleague about his research. This giant was very large, at least 300 feet tall. He picked up the phone booth and swallowed it with the researcher inside of it. End of the dream.

INTERPRETATION OF YOUR DREAM. After reading you dream last night, I felt that the Lord provided the following interpretation concerning the giant nephilim and what your observed. FIRST NEPHILIM GIANT – 13 FEET TALL: The university students and faculty have been decided by this demonic creation that is accepted by all without question and has become so common place that he is not even noticed. This speaks to the condition of our institutes of higher learning. The products of the institutions spread out through the business community, the education system and our government bringing acceptance of the lies of the demonic world. Because you are a strong Christian you were not decided by this creature. You discerned his presence and apparently you were not a threat to the deceived students and university community. SECOND NEPHILIM GIANT – 30 FEET TALL: The second demonic giant discerned that you were not like the students and faculty on the university campus. You were a threat because Jesus was in you. He who is in you is greater than he who is in the world. Thus when he attacked you, he was subject to your rebuke in the name of Jesus and released you. It is interesting that when you went into a classroom, it was a science class. The science community is just as deceived, if not more so, than the other schools of thought in our universities. They have taken the power and revelation of God out of His Creation. The instructor indicated the increase in hurricanes along the gulf and southern Atlantic coast of the US. The recent hurricanes in these areas have produced historic damage and flooding. I am not sure if his predictions will occur since he is influenced by demonic beings. THIRD NEPHILIM GIANT – 300 FEET TALL:… Read more »

Great interpretation, Lester! I believe that is truly Spirit inspired.

Thank you for the interpretation.

It’s comforting to know Jesus’ Name will always get us out of danger even then.

I too had a dream about the nephilim a couple of weeks ago but mine were not as tall as your reference.
They were the ugliest and foul looking things I have ever seen (like the one in the movie Predator) and were hunting people down with futuristic machine guns!

These dreams certainly debunk the pre-tribulation myth …
The going will get tough soon and only God’s Word stored in us will save us when (they) arrive!

Steve Quayle has reported that approximately 10 years ago US Special Forces battled a Nephilim in a remote part of Afghanistan…several soldiers were killed before they killed the Nephalim…implying that they are walking the earth again. The soldiers involved were commanded to never speak about it.. it is top secret information…never to see the light of day.