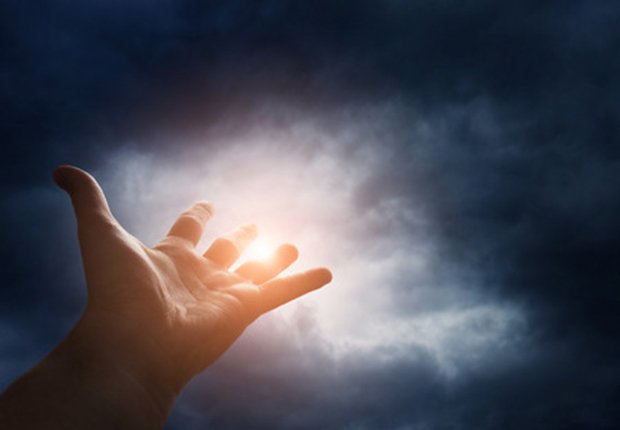 Moving with the Cloud requires us to get up and to set out even when we don’t feel like it or know where we are going. It requires total trust and a full commitment to let the Lord lead the way. It requires radical faith and trusting in God’s complete care for you in every step you take. There is no more looking backwards.

We are at the Moving Season again, because God is calling you to believe in Him. It’s time to let go of old things, to lighten your load, and to stretch your faith. The horizon is before us all and you are going to have to set your face into His Winds of Change and surrender your plans and move with Him!

Everything is realigning, the nations are realigning, and God knows what He is doing in the earth, that’s why He is going before us. He is in the fields of the earth to gather in His harvest that belongs to Him.

He is also building His People into Great Habitations of His Presence and Glory. Get ready to stretch your faith even more. Get ready to move with Him! Prepare your belongings to travel!

Thanks for this post. I and some others feel there is something stirring inside but we have yet been able to clarify what the next move is. The word you shared is telling us to be ready and available to go when the Lord says go. May He give us HIS preparation to be ‘armed and ready’.