You are here: Home » Prophecies » “You Are About to Enter into a Season of Increase Regarding Provision, Possession, and Prophecy”
Share this post: 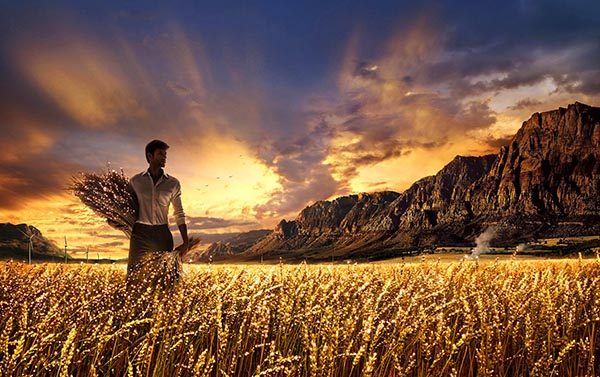 In the 8:50-minute video below, Dr. Patricia Green shares a great prophetic word revealing what God is about to do. She is an author and founder of Joy Ministries Worldwide.

She shares how her eyes kept being drawn to 11:11 and certain other numbers, so she asked God about it and this is the answer she received from Him:

Regarding the increase in provision, I am releasing great financial wealth to My children.

Regarding the increase in possession, I am giving land to My children. This is both physical land and spiritual land. Go into the land and possess it, the land I have given you. Do not fear the giants in the land. They appear as big, but it is only an illusion meant to deceive. I will open your eyes to see them as they truly are. The giants are demonic forces, but they are no match for My power and My strength.

Regarding the increase in prophecy, I will show my children what I am about to do on this earth through My prophets. My prophets will arise with this proclamation, “Make way for the coming of Yehoshua. Prepare the way. Prepare your hearts. He will shake the heavens and he will shake the earth with his outstretched arm. This great shaking will usher in great revival. The churches whose foundations are not established on the rock of Yehoshua will fall. Many will be shocked at the churches who fall because those churches put up a good front, but refuse to live in holiness. I will expose the greed, the fornication, the adultery, and the idolatry of these churches. There is a great shaking coming and I will expose the sin. Repent before it is too late.”

Dr. Green provides her interpretation of this word in the video.