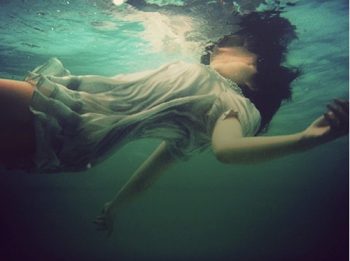 In her youth, Michelle aspired to be a journalist, but a series of ungodly choices, upended those plans. A few years later, as a married mother of two, she found herself to be more of an actress, as the life lived before others was a shadowing of the self-loathing that was hidden. She at one time would have described herself as being like Lydia from Acts 16, who was a worshipper of God, but whose heart had not yet responded to Paul’s Gospel message. Her life transformation began in 1986 when she was saved from religion and introduced to Jesus. Now she would say that she is an unschooled and ordinary woman, who has spent time with Jesus. Her dream of being a journalist has been indirectly fulfilled by the countless pages she has written to record her faith journey with the LORD in His Word. Some of her accounts are personal but many are profitable and instructive for others. She shares as the LORD leads through a radio ministry and personal witness.