You are here: Home » News » Jesuit Schemes by Nation » Israel » “I will destroy the wickedness in Israel!”
Share this post: 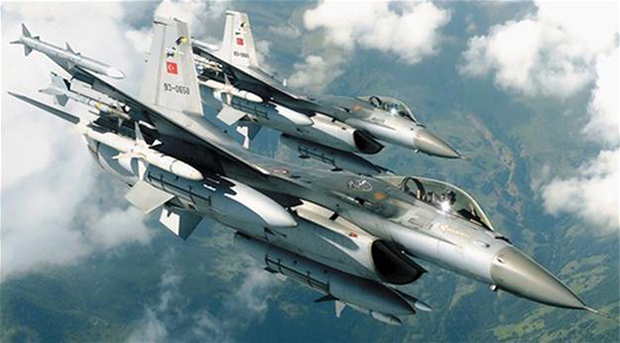 The Lord told me to release a word and a vision He gave me about Israel. On September 8, 2018, He said the following:

“My love, write My words. I will destroy the wickedness in Israel! (His words were angry and strong.) Every perverse and foul spirit will I cast off and out of My People, My peculiar people of the nation of Israel. As you’ve read in Amos, and Jeremiah, and Isaiah, I will cast the wicked down. They will be killed by the sword, My sword, as it says in My word. No more will I pass by them. Their stench is come up to My nostrils, and I will have it no more.

Blood runs in their streets, and in their back alleys. (I knew here he was speaking of abortions, as Israel is the abortion capital of the world, per capita.)

You (speaking to Israel now) think I don’t see. You think I don’t hear. You think I am a God with eyes that do not see, and ears that do not hear. But you will soon know the truth, and hear the Words from the Mouth that does speak! I will shout to the world, I will NO MORE have this gross abomination and filth (He was speaking here of pedophilia, and worse) perpetrated against My little ones.

I send you life, and you return death. I send you innocence, and you degrade it. Since you’ve chosen death, you shall have it! I am through pleading with you to forbear, to seek life, to seek Me for My way. All I do is perfect and good, but you would not have it. Well, you will have this! If there’s an ounce of repentance in you, fall on your face NOW, that I may save you from your self-destruction. Time is short. You are only promised today. Choose THIS day!

WOE unto all the nations of the earth that practice this abomination! You are NOT unseen or forgotten. You, too, are only promised THIS day; judgment falls when you don’t expect it. You have been warned! If you don’t cherish the babies I send you, stop calling them forth. You will obey My commandments or you will die in your sin. As always, the choice is yours.”

Since this word was so strong, I asked the Lord to confirm it was from Him, that I had heard Him correctly. He then told me the following words for His body.

“You (again, speaking to those who abuse His babies) think you have cast My precious lovelies into the depths of the earth. But their souls are MINE! They are now at rest, with joy and peace you will never know unless you turn hard, and fast. There is no exit ramp in Hell.

To those who use My name, know that you too are accountable for this blood. You look at the world and pray I will remove the wickedness that is destroying it. I tell you: ‘Get the beam out of your eye!’ You were to be My Ecclesia. (He clarified here… My Ecclesia is not those who take My name in vain. You have fallen so far from My first century church as to be unrecognizable to Me.) As you abdicated your authority, and your responsibility, you gave satan free rein. Instead of complaining about the evil, you should be on your face repenting for enabling it to flourish! You should stand and rebuke it! Woe to you who think you are rich, and increased with goods, and have need of nothing. I tell you this day, you are wretched and miserable and poor and blind and naked! Seek Me to buy of Me gold tried in the fire, that you may become rich, and clothed in white raiment so the shame of your nakedness is not seen. Anoint your eyes with eyesalve so you may truly see. Repent, I say: Repent!”

Then, on the morning of October 22, I saw a group of men, in military uniforms. One had a cap on, signifying great authority, but I did not know his rank. I was given to know they were Turkish uniforms. They began to spread a white tablecloth, representing peace talks, but it suddenly turned blood red and expanded in size. I knew their talk of peace will be a ruse, and they will suddenly attack Israel.