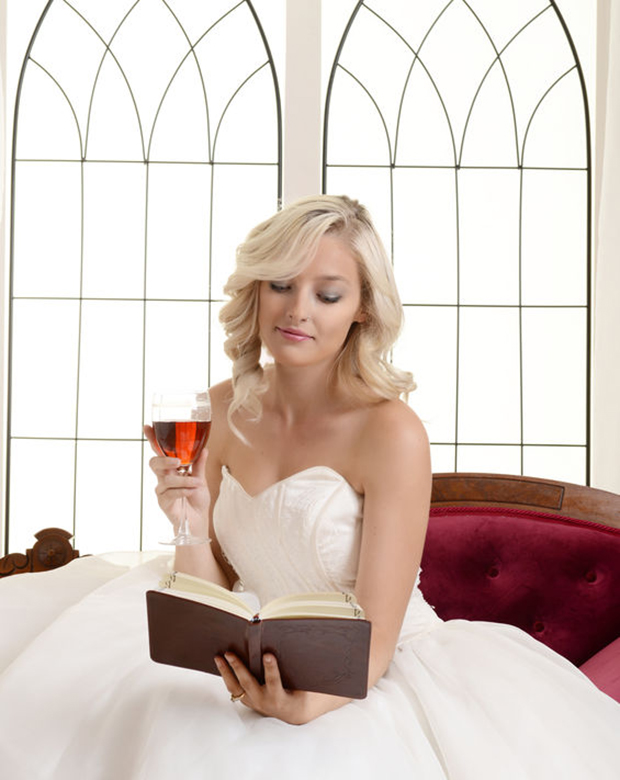 The night of October 10th, I retired early to be alone with God. I’d felt a calling that only grew stronger throughout the day, a beckoning if you will, to get away with Him.  Anticipation grew as I understood there was something He wanted to show me.

Immediately upon entering my bedroom and sitting down, I was drawn into a spirit of praise and worship. After a few minutes, a quiet stillness entered the room.

As I sat there with eyes closed, a love stronger than I’ve ever experienced completely enveloped me.  It was so strong, I slid out of the chair onto my knees.  The presence of God filled the room and I knew the Father and Jesus were right there with me. We communed silently in the Spirit for a few moments as I felt arms embracing me. When I opened my eyes, I saw Jesus with a bouquet of flowers coming towards me, an assortment of the most beautiful flowers I’d ever seen.  As He extended them to me, I put forth my hands to receive them and immediately heard the following:

In the days that followed, I knew the Lord wanted this shared, but every time I sat down to write, all I could do was weep.  There were no words to describe the love and beauty of what had happened.  So, I waited, knowing God had more to show me about this most intimate encounter.

While in prayer during the early morning hours of November 7th, the presence of the Lord filled the room as before. I immediately knelt down at the side of my bed in worship. Then I felt someone kneeling beside me and knew it was Jesus.  Suddenly, I saw in front of us a man’s hands holding a golden cup full of red wine. He handed it to Jesus.

My eyes were only seeing what was directly in front of me.  In my peripheral vision, I saw the hands of Jesus extend out and take the cup.  It disappeared from my vision for a second, and I understood He had taken a drink. His hands appeared again as He extended the cup to me.  I took the cup from His hands, and just as I put it to my lips, the Holy Spirit said,

“His Bride will drink from His cup!”

As soon as I heard those words, the Lord began to reveal the longing He has for His bride to join Him in the Inner Sanctuary, that Most Holy Place where the Bride and Bridegroom will commune with the Father!  He showed me the connection between it and the Garden of Eden – the first most intimate place of communion between God and man.  He began by comparing the earthly and heavenly sanctuaries.

The earthly sanctuary was symbolic for the present time, in that the priests went about performing services: taking care of the lampstand, table, showbread, the offering of gifts and sacrifices, very much like organized Christianity operates today.  All such work is performed in the first part of the tabernacle, the outer chamber.  But the second part of the tabernacle, the Inner Chamber, was off limits to all except the High Priest, who could not enter except once per year – and not without blood (Hebrews 9:7).  The earthly sanctuary is a copy of the heavenly (Hebrews 8:5).

Jesus entered this Most Holy Place in the heavens with His own Blood as payment for sin once and for all.  He also rent in two the veil which separated the Holy of Holies, opening the way for us!

It was never meant for God to continue dwelling there alone.  The Lord is calling His Bride to share His innermost intimate chamber. It is time for the two to become one!

In the vision, I saw Jesus hand His Bride the cup, and heard God say, “His Bride will drink from His cup!”

Jesus entered this secret, Most Holy place by His death.  God showed me His Bride’s hand was on the spear as it was inserted into his side, and His blood flowed forth for her.  Now she must drink of His cup!  His Bride may not enter the chamber any other way.  Nothing prevails in the heavenly sanctuary except death.

To enter, she must die completely to self, to her plans, hopes, dreams, desires, and ambitions.  She must die to everything the god of this world has used to woo and distract her.  As she enters the chamber, she enters as a dead woman, offering and pouring out her very life to Him.  She becomes like Him to be united with Him.

Saints, we need to remember, “For the joy set before Him, He endured the cross…”  Jesus didn’t just die – but He rose!

What He has shown me will happen once we enter into the Most Holy Place, that “secret chamber” where we abide and commune with the Father and our Bridegroom, is staggering.

Everything the Father has given to the Son will be shared with His Bride!  The impartation, the flow from the Father, to the Son, to the Bride is breathtaking.  As she gives Herself fully to Him, she opens herself to receive all He has to give her. This will be when she becomes the FULLNESS of Him… walking in all His Glory!  The final acts of the Church will stagger even the rulers and principalities in the heavenly realms!

Please pray over all that has been presented here, for confirmation and further revelation.  Things are moving very quickly now.   If your desire is to be used mightily by God in the days ahead, you MUST come to the Inner Sanctuary.  This is the “Secret Place” of Psalms 91!

I believe the Lord would have me share in more detail, the things I was shown happen after Bride enters the Inner Chamber, some of what He will share with Her… God willing, this will be continued…

Neither by the blood of goats and calves, but by His own blood He entered in once into the holy place, having obtained eternal redemption. (Hebrews 9:12)

4 Therefore we were buried with Him through baptism into death, that just as Christ was raised from the dead by the glory of the Father…, certainly we also shall be in the likeness of His resurrection… (Romans 6:4-5)

For the joy set before him he endured the cross, scorning its shame, and sat down at the right hand of the throne of God. (Hebrews 12:2)

“…the eyes of your understanding being enlightened; that you may know what is the hope of your calling and the riches of the glory of His inheritance in the saints, and the exceeding greatness of His power toward us who believe, according to the working of His mighty power which He worked in Christ when He raised Him from the dead and seated Him at His right hand in the heavenly places…” (Ephesians 1:18-20)

And God raised us up together in the heavenly places in Christ Jesus. (Ephesians 2:6)

So much confirmation. Been spending time in that chamber and it’s glorious.

I am blessed by this message.
Looking forward to reading more

HOW exactly, do we enter in??

Based on the scriptures, we can have confidence God has granted us access into His throne room if we come to Him in the name of Jesus and humbly acknowledging we cannot enter by our own merits.

15 For we do not have a high priest who cannot sympathize with our weaknesses, but One who has been tempted in all things as we are, yet without sin.
16 Therefore let us draw near with confidence to the throne of grace, so that we may receive mercy and find grace to help in time of need. (Hebrews 4:15-16)

So by faith, we enter God’s presence, which is not a physical place, but in the realm of His Spirit. By faith we receive help from His Holy Spirit to usher us into His presence. Our part is to devote ourselves to seeking Him with all our heart and all our strength, which takes time and commitment, which is why many don’t draw close to Him. He has promised everyone who seeks Him with all their heart will find Him.

A few years ago, I wrote an article sharing how I learned to enter God’s presence. Here is the link:

Her analogy to our spirit being the Holy of Holies is dead on; the temple has three sections, both in the tabernacle and in man. Three is God’s signature. In this case, we enter by engaging with the Holy Spirit, who sits on our Mercy Seat at all times. We learn to hear His voice in our day to day lives by seeking it as we go about our day. We talk to Him in prayer. We spend time with other Christians who have learned to hear and obey Him, knowing we will learn from them. As with all relationships, spending time talking with the person helps you to grow closer. This is also true for our relationship with God.

Thank you Diana for sharing this. I also hope this will be continued. It is so beautiful, powerful and amazing what each of us can unlock through God’s will if we allow ourselves to truly be His vessels. Until we completely die to our worldly self, we will be unable to receive the gifts ?, love ❤️ and glory that God wants to bestow on us as His child! Wow! ?

This was an amazing and beautiful exhortation! Praise the Lord, Jesus! Call me into your inner most chambers Lord, I will leap in!? God Bless you dear sister, thank you for being obedient and sharing!!!

ABBA Father, I yearn for your will to be done! Holy Spirit compel my thoughts, words, deeds and steps as I submit to Your will. I rebuke any spirit of condemnation and death, by Your Power and in the name above all names Jesus Christ my King. Prepare in me Your works as I repent of any and every sin that I might be a vessel for Your Kingdom. Thank you Diana for your obedience and faithfulness. Amen!

Wonderful message. I’m keen to hear more, sooner rather than later! Thanks much for this. You and Christine Beadsworth have similar messages both inspiring.

Beautiful! My word for the season I’m currently in is ‘sanctuary’. Thank you for this, as it really resonates!