You are here: Home » Babylon » 1st Beast is Obama » “Beware, Mr Obama is a great threat and is dangerous.”
Share this post: 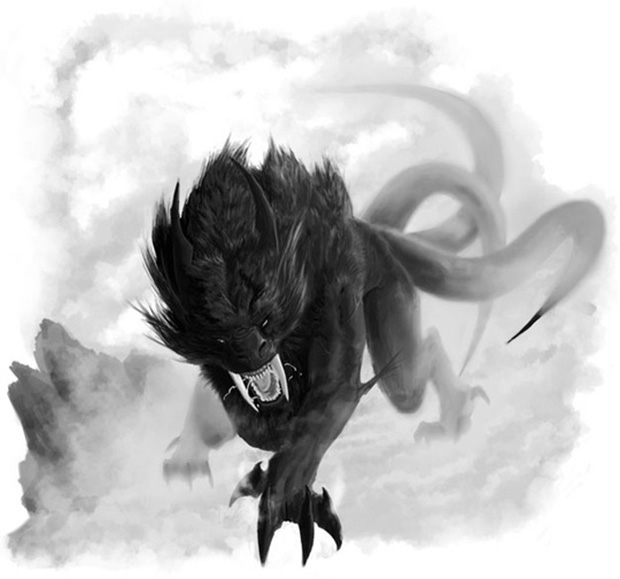 Sister Barbara from Godhealer7 YouTube channel shared the following warning yesterday regarding the identity of the antichrist. The transcript below comes from her 6-minute video shown at the bottom of this post.

Only the lamb is worthy to open the seals. The first seal is already open. Six seals remain. The man of sin, the son of perdition, rides the white horse. He continues his strategy to gain control over the peoples of the world. He meets the leaders of the nations that have united together in secret meetings.

Remember, he is not the man he portrays himself to be. He is the conqueror. He hides his evil thoughts.

Although many of you know him, others know him too, but keep this name in their hearts for they know the evil within. The Holy Spirit has opened their eyes and ears to the TRUTH.

The conqueror has aquired much WEALTH to help him in his hidden agenda. He will use this wealth to promote himself. He has only one goal, to rule others. He likes popularity. He has a hidden lie he’s been able to cover up. It will be revealed at the appointed time.

Look and hear, earthquakes, lightning, thunder, and roaring seas. The second seal is opened. See the red horse of WAR. See the slaughter and blood shed.

Beware, Mr Obama is a great threat and is dangerous. Never underestimate the BEAST, the adversary, the serpent. Prepare yourselves for the war. It is at the door.

There’s the beast that everyone has been asking me about. The beast is Mr. Obama. I also call him the antichrist.

Here is another word that correlates
https://lighthascome.com/2018/02/13/prophetic-word-are-you-ready-for-the-peacemaker-ms-sophie/

Another person being interviewed by Pastor Faircloth saying the Lord told him 2nd Seal is Broken.
https://www.youtube.com/watch?v=k7yNv6UdyYA

I have this in my spirit since something over one Year. He is the anrichrist and i fear he will take his hand on my country and become strong in influence here. I hope so much it will not happen.
Most i know are blind and believe in rapture out or dont want to bother.
Blessings from Germany

Hi Florian I’m curious why you have that fear about Obama in Germany?

I can’t seem to shake the impression that something will cause him to leave the country for a period of time. Perhaps it’s all that’s coming out here in regard to his presidency and the corruption that doesn’t surprise any of us.

Thanks for sharing this Bobby.

James ,check it well I followed the link and it is true ,the thumb is on the other side ,and another finger on one side ,just sit like he is seated ,the thumb will be on the right and the sixth finger on the left side

Our thumbs naturally face in when our arms are crossed. It looks right to me.

Wow, Brother, that’s amazing. Literally…He was closer than you know!! Thanks for sharing that…miracles are everywhere but the Eagles are Heaven’s messengers like never before!

That was for Joel..oops forgot to hit reply.

I had a dream this morning, and I saw many Russian tanks and military vehicles getting ready to attack. The Lord let me know they were Russian military in the dream. I wasn’t shown what Nation they were about to attack, but I saw this nation’s military trying to flee from the Russian military. The Russian tanks started firing at the fleeing army. Then suddenly, I was inside a tank that was trying to defend the fleeing army. The tank started firing at the Russian tanks. EOD.
Also, my wife had a dream not very long ago with the word “Russia” written on a cloud in the sky. Some war or conflict with Russia coming, perhaps WW3, could be months or years away, I don’t know when. When I read about the red horse of war above, I thought of my dream this morning, so I decided to post it here.
God bless.