You are here: Home » Church » Harvest » Awakening angel assigned to awaken a new season of Harvest time and revival in America
Share this post: 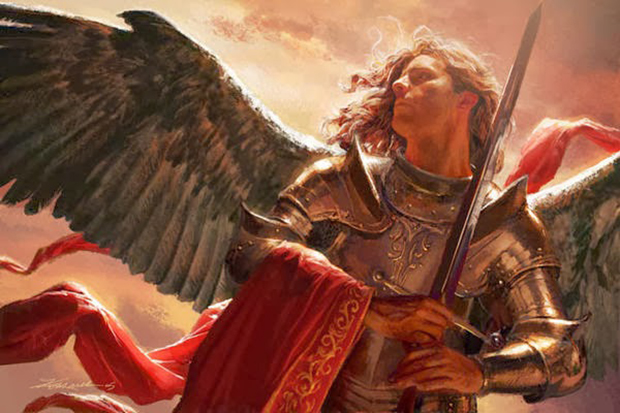 I received the following message today from Evangelist Todd Bentley, confirming another great awakening is coming to America.

I believe we are in a new season where we will learn to partner with the Angels that gather.

So often we are blind to the spiritual state of others, regarding such as their state of readiness to receive Christ. Jesus tells His disciples to become alert to the readiness of the harvest. Remember the word “look”, (theomai) means “to wonder, to behold, view attentively, contemplate, indicating a sense of wondering consideration involving a careful and deliberate vision.”

As I prepared to encourage people in a new season of harvest for America, I kept seeing, in my spirit, an Awakening angel assigned to awaken a new season of Harvest time and revival in America. This angel was dressed in old-fashioned clothes, as in patriotic times. What came to mind was the beginning of the first thirteen colonies and the birth of America’s independence and the First Great Awakening. This angel was red, white and blue with a large sickle in its hand.

To bring this great awakening, I think the Awakening Angel will need to bring a great shaking because America is currently in a deep sleep spiritually.