You are here: Home » Church » Judgment » Our allegiance will be tested by fire in this hour. 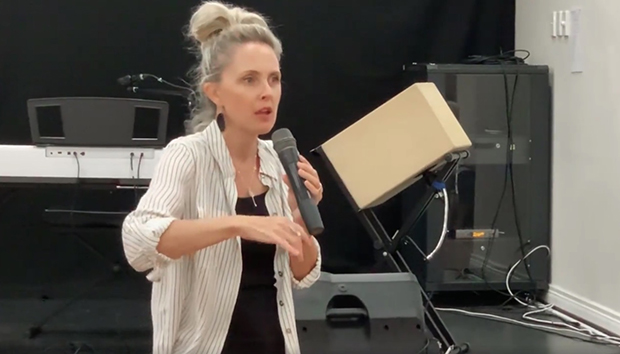 In this 17-minute video, I share two dreams God gave me revealing how fire is coming to test our allegiance in this hour. As crisis comes upon the earth and persecution increases against us, our loyalty to God will be tested.

For whoever desires to save his life will lose it, but whoever loses his life for My sake will find it. (Matthew 16:25 NKJV)

This really resonates with my spirit. This is a good timely word.

Lyn Leahz presents the interpretation of Psalm 120 as relating to this year 2020:

2020 Prophesied In the Bible & What Is Coming Next! GET READY FOR TRIBULATION!
https://www.youtube.com/watch?v=Sw61AoB_Ryk&t=857s