You are here: Home » Prophecies » 2016 Year of Much Chaos, Wars, Famine, False Flags, and Persecution
Share this post: 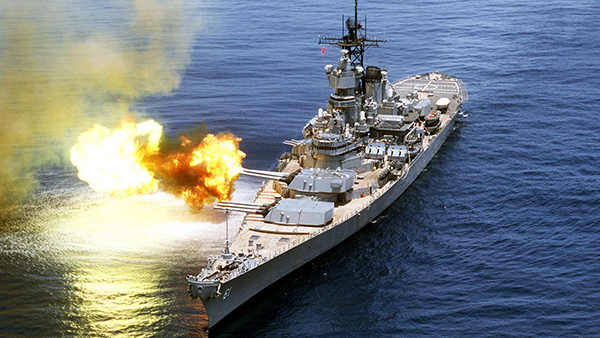 Judgment will fall quickly upon all those that scoff and mock the prophets and messengers that God sends.

2016 is the year of much chaos, wars, and famine, as described in the Bible.

Many false flags will arise causing fear among the people. Dominated by fear, many will voluntarily surrender everything in response. One false flag after another will arise in the form of chemtrails, annihilation of humans, and CERN. The purpose is not only to cause confusion, but to throw God out of the universe, if that were possible, which it is not. However, the truth will win out.

CERN has already been unlocked and because of their thirst to find out what is on the other side, God has lifted His hand off. What they will see will not be pleasant, no not at all. Because of this, we will see Rev 9:11-16 and it will come quickly.

11 They have as king over them, the angel of the abyss; his name in Hebrew is Abaddon, and in the Greek he has the name Apollyon.
12 The first woe is past; behold, two woes are still coming after these things.
13 Then the sixth angel sounded, and I heard a voice from the four horns of the golden altar which is before God,
14 one saying to the sixth angel who had the trumpet, “Release the four angels who are bound at the great river Euphrates.”
15 And the four angels, who had been prepared for the hour and day and month and year, were released, so that they would kill a third of mankind.
16 The number of the armies of the horsemen was two hundred million; I heard the number of them. (Revelation 9:11-16)

No longer will people pretend everything is okay. Hell will enlarge itself as it will be made more real this year than ever before.

God is not mocked. Whatever we sow, that will we reap.

Much persecution will rise up this year in America. The cry will be, “Where is God in all this?” God knows what is going on, but at the same time end-time prophecies will continue to be fulfilled.

A new desperation will be felt as the reality of  what is happening, what has been warned about, rises up. A determination to find the truth will lead many to Christ as we prepare for the Kingdom church, as we seek out Kingdom principles and make Kingdom business our priority.

The new assignments that I talked about earlier are already in progress for some. Stay tuned in to what God is saying. Some will come and try to destroy you and get you distracted in the guise of a spiritual nature that will seem right, but is not. SHARPEN your discernment for the devil comes disguised as a Christian (perhaps through your loved one, or someone in your church that you thought was a brother or sister). Not all who say they are your brother or sister in Christ actually are.

The valley of decision will become the valley of death for many. TRUTH will prevail in this time as the devil seeks to destroy all that is good.

Those things that you hold dear, let them go. There are going to be  things that the Lord asks you to lay aside. Will you be obedient?

Again I must say, the shortening of the days for the elect’s sake is passing swiftly. God has accelerated time. Time is closing and because of all this, we must stay anchored in the word and STUDY. Go beyond to get the FULL measure. SELAH!

Don’t allow another day to go by without self examination. It could be your last. Let no argument or debate arise among you. No, agree to disagree for the Kingdom suffers violence and the violent take it by force. Therefore, let your yay be yay and your nay be nay.